Aggrieved IMGs are now planning an appeal to the Australian Human Rights Commission.
By Geir O'Rourke

The Australasian College for Emergency Medicine says there is “no statistical evidence” that racial bias explains why white trainees passed one of its fellowship exams at significantly higher rates than everyone else. 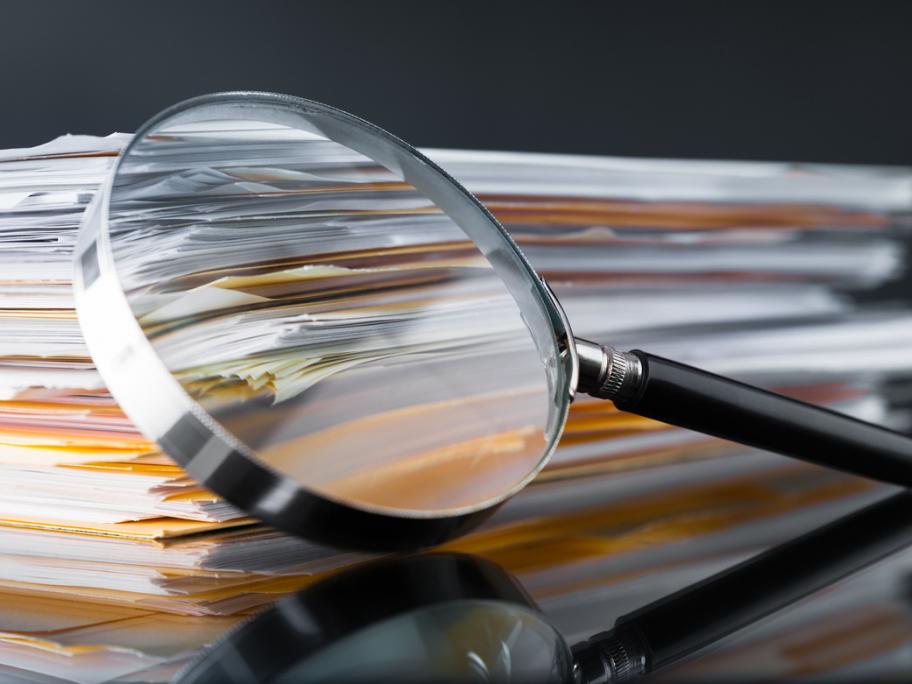 According to the college’s own figures, nearly 70% of candidates trained in Caucasian