No 'wriggle room' for chiros over quack claims

Anti-quackery campaigners have welcomed a historic demand by the chiropractoric regulator for rogue chiros to stop claiming spinal manipulation can treat organic diseases and infections. 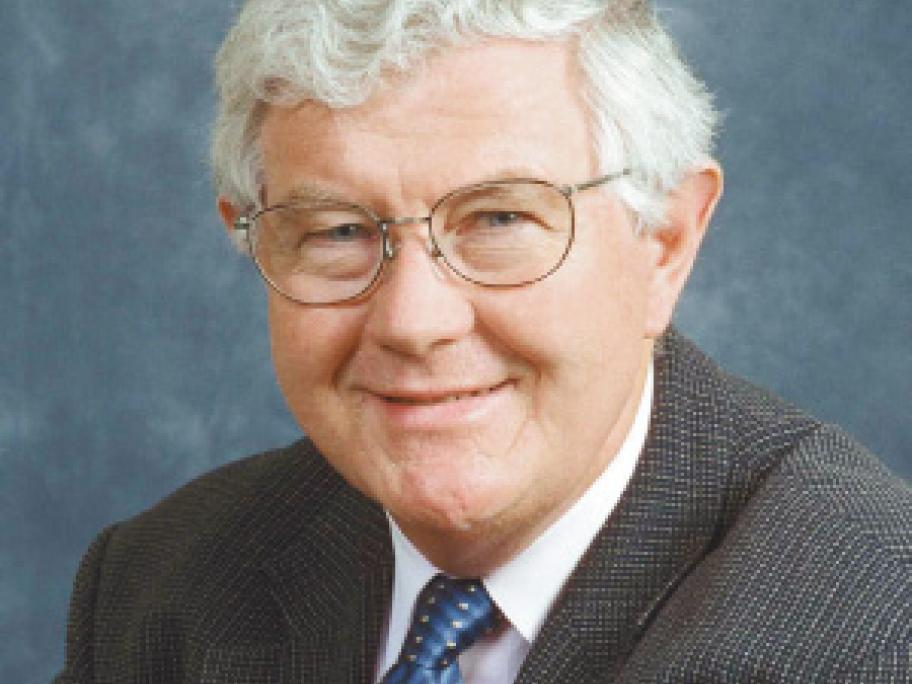 On Monday, the Chiropractic Board of Australia (CBA) attempted to draw a hardline on the therapuetic limitations of the profession after being accused of failing to rein in chiropractic clinics claiming to treat conditions from diabetes to flu, to ADHD.

Friends of Science in Medicine (FSM), a long time critic of the board, said the regulator should be given "full