NOACS to DOACS: Direct anticoagulants are beginning to hit their stride 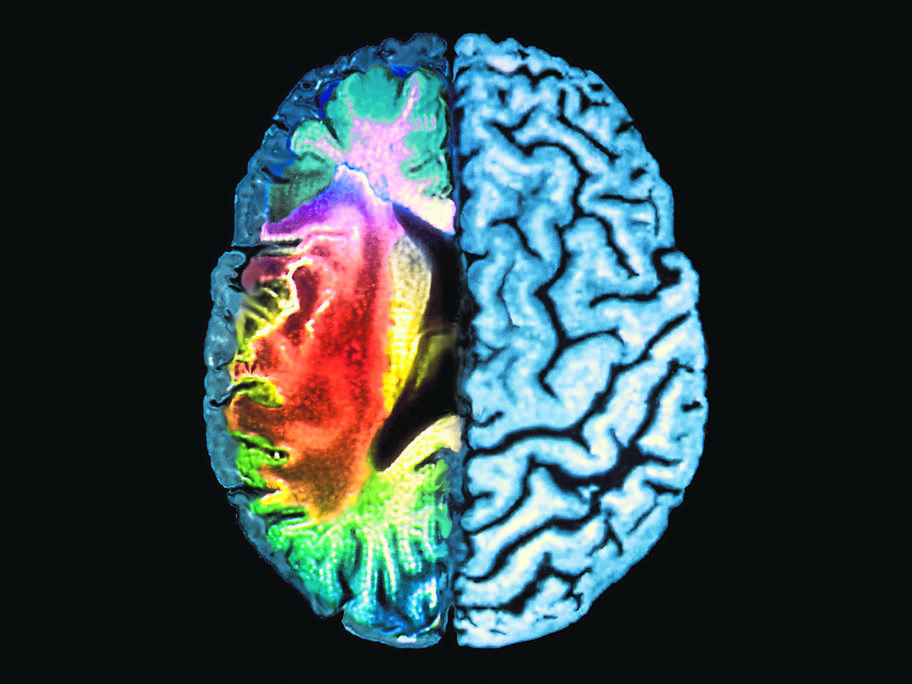 IT’s been an uphill battle, but novel oral anticoagulants (NOACS) are starting to hit their stride among Australian doctors, earning them a place as a routinely prescribed first-line blood-thinning treatment.

Despite their compelling benefits, uptake of the agents, now usually referred to as DOACS (direct-acting anticoagulants), got