Scientists behind game-changing discoveries about how to harness and manipulate the immune system to fight cancer have won the 2018 Nobel Prize for Physiology or Medicine. 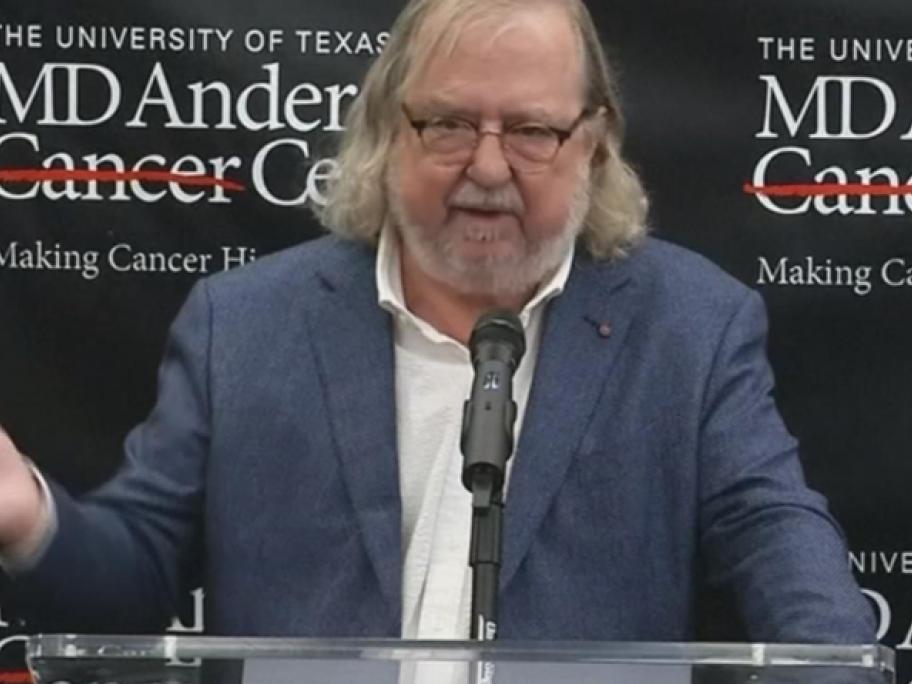 The work of American Professor James Allison (pictured) and Japanese researcher Professor Tasuku Honjo in the 1990s has since swiftly led to new and dramatically improved therapies for cancers such as melanoma and lung cancer, which had previously been extremely difficult to treat.

"The seminal discoveries by the two Laureates constitute a landmark in our fight against cancer," the