The Nobel Prize for Medicine has been awarded to three scientists for their work on parasites. While they might not appear to have the most glamorous of professions, these researchers are (until now) unsung heroes whose work has improved lives of millions of people around the world. 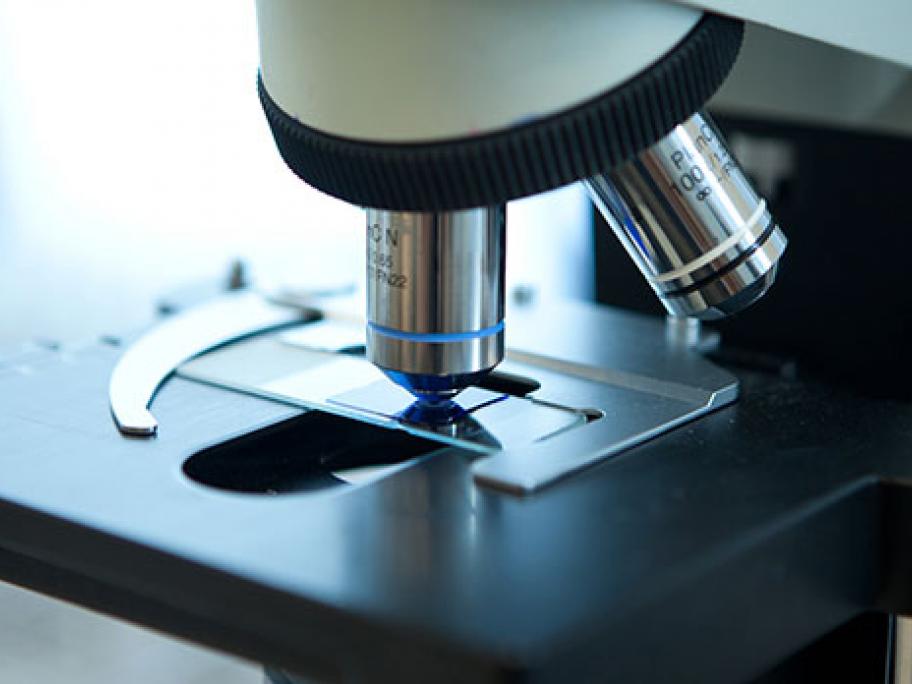