Thousands of melanoma patients worldwide are undergoing invasive and costly sentinel node biopsies despite a lack of clear evidence confirming their benefits, a BMJ investigation claims. 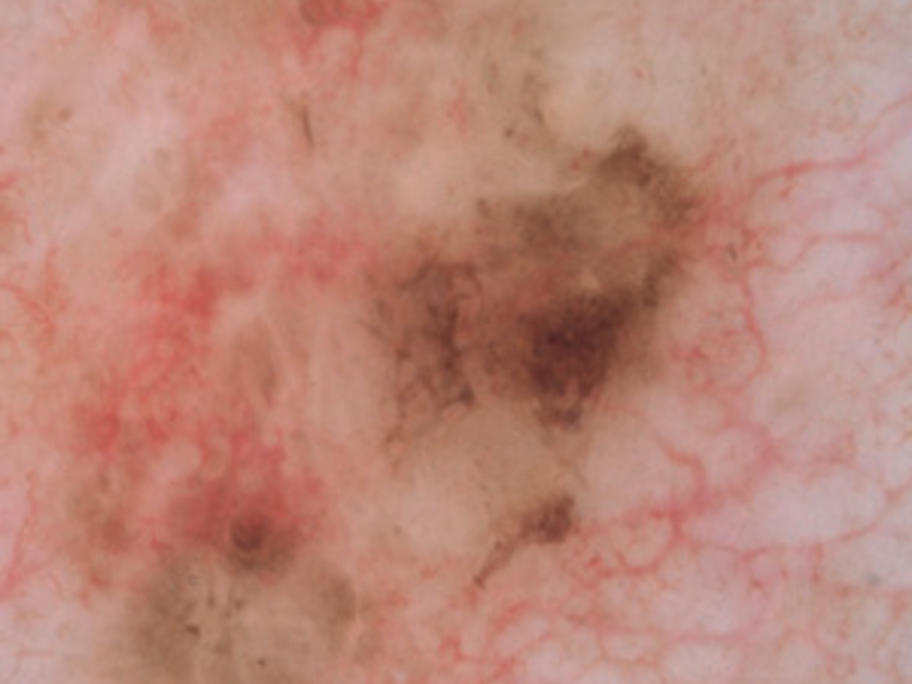 The procedure, while not recommended as best practice in Australia or the UK, is the standard of care for melanoma treatment in the US and several other developed countries. This is mostly likely being propelled by the "professional enthusiasm" of sentinel node biopsy researchers and "industry influence", according to the