Pregnant women may be able to avoid amniocentesis for detecting Down syndrome by having non-invasive testing for fetal DNA instead, a leading obstetrician says. 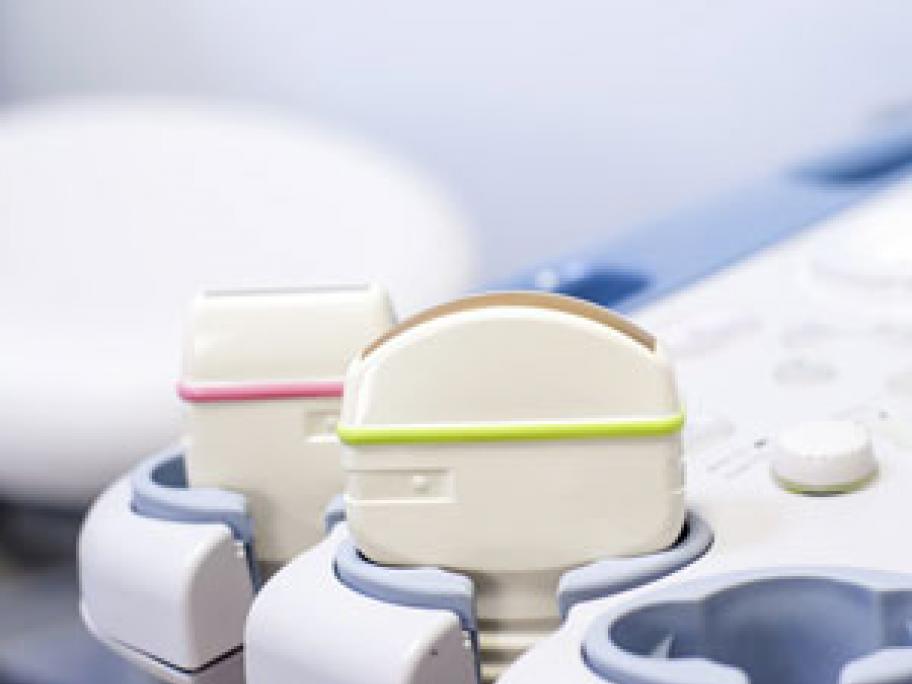 Non-invasive testing,  which costs about $500, is accurate enough for screening  and a suitable alternative to amniocentesis, according to Dr Jon Hyett, Head of high Risk Obstetrics at the Royal Prince Alfred Hospital in Sydney.

The test has a sensitivity and specificity of more than 99% for  trisomy 21,  and thus “performs