Experts monitoring the Norwegian killer, Anders Behring Breivik, say they believe he is not psychotic, contradicting court-appointed psychiatrists, according to media reports. 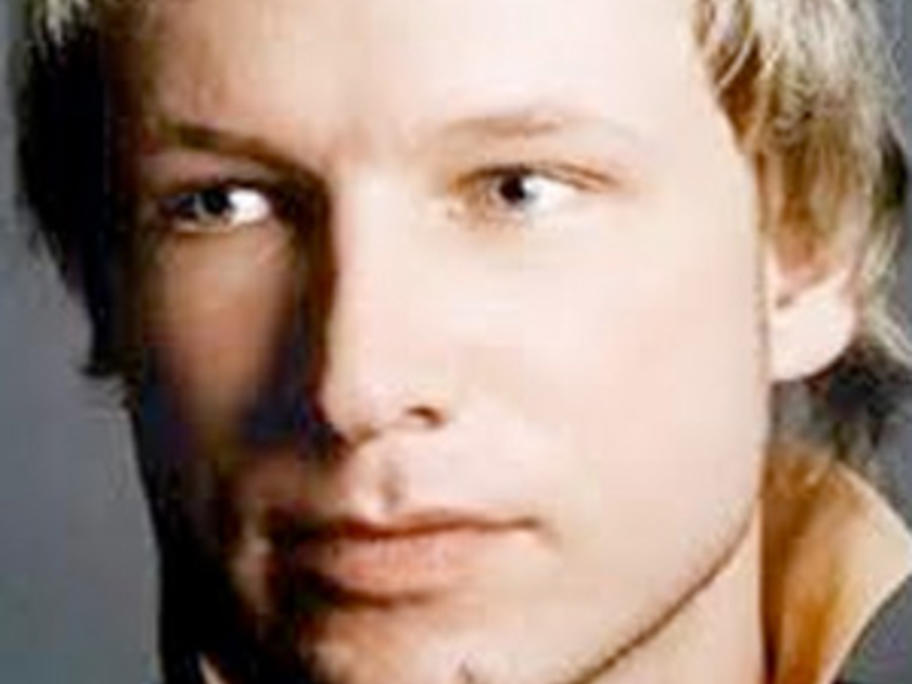 A team of experts reached the conclusion after monitoring Breivik, who admits to twin attacks on 22 July 2011, which killed 77 people, said the public prosecutor in a report submitted to the court reported BBC news.