In a feat that’s not to be sniffed at, researchers have shown that dogs can be trained to detect the signature scent of an epileptic seizure. 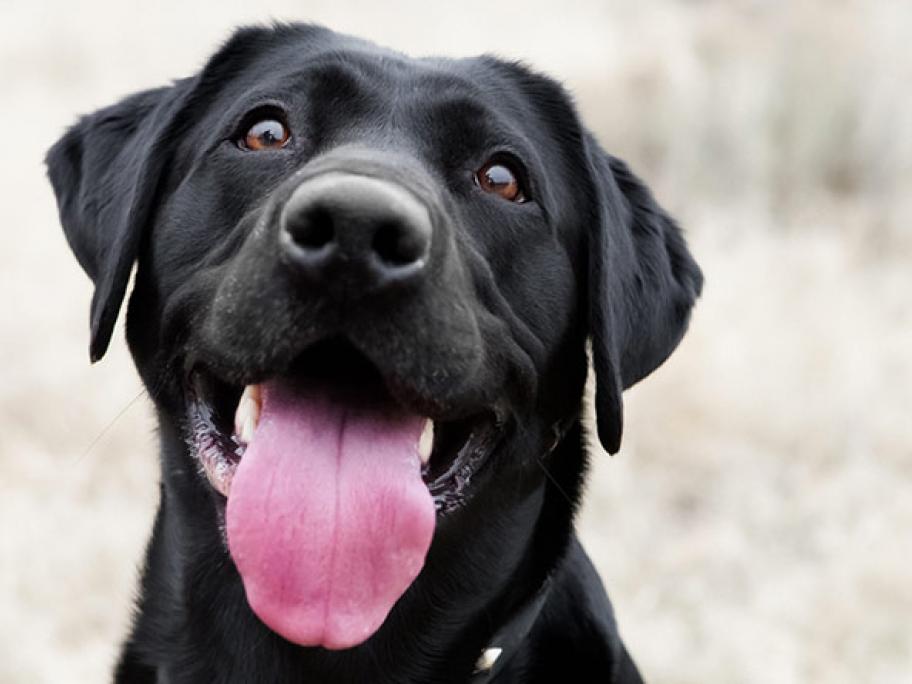 It’s the first study to show that a smell of seizure can be detected in people even if they have a variety of seizure-types and their own individual odours, the authors say.

“From the first trial on, they responded to the ‘right’ odour and explored it longer than any of the other odours,” the US and French researchers write in Scientific Reports.

“This clearly demonstrates for the first time that there is indeed a seizure-specific odour across individuals and types of seizures.

“This is especially remarkable as these dogs were trained for scent discrimination of various disease[s] or conditions.”

The authors say anecdotal reports have previously suggested some pet dogs alert their owners about an imminent seizure, but the cues potentially used by these dogs are unknown.

The canine subjects were five US dogs trained to detect scents of other medical conditions, and then further trained on breath and sweat samples taken from people while they had epileptic seizures.

The dogs learned to stand by a source of seizure smell when the command ‘check’ was given.

Each dog performed nine experiments, each time choosing between seven cannisters containing combined sweat and exhaled-breath samples from one woman, and including scents from five different women in all.

Video: Watch these dogs identify the signature scent of a seizure.

One cannister contained the seizure sample, two had samples taken during exercise and four others contained calm-time samples.

All the samples were taken by swabbing hands, brow and neck, and also exhaling into a plastic bag.

Three dogs found the cannister containing the seizure sample correctly 100% of the time, one on 95% of tests and one on 67% — way above the 14% success level expected by chance.

But the results did not reveal whether the smell of epilepsy preceded an attack, which will be the aim of further research, the authors write.

If that was possible, then there may be potential for dogs to be trained to warn people of an impending seizure, they say.

To prove their olfactory abilities were generalisable, rather than specific to the US patients with epilepsy used for training, the swabs were taken from five French women with different types of epilepsy, frozen and flown to the US for use by the dogged researchers.