Not too posh to push

The fact that maternity patients in private hospitals have high caesarean rates is no longer in question but until now experts have been divided as to why. 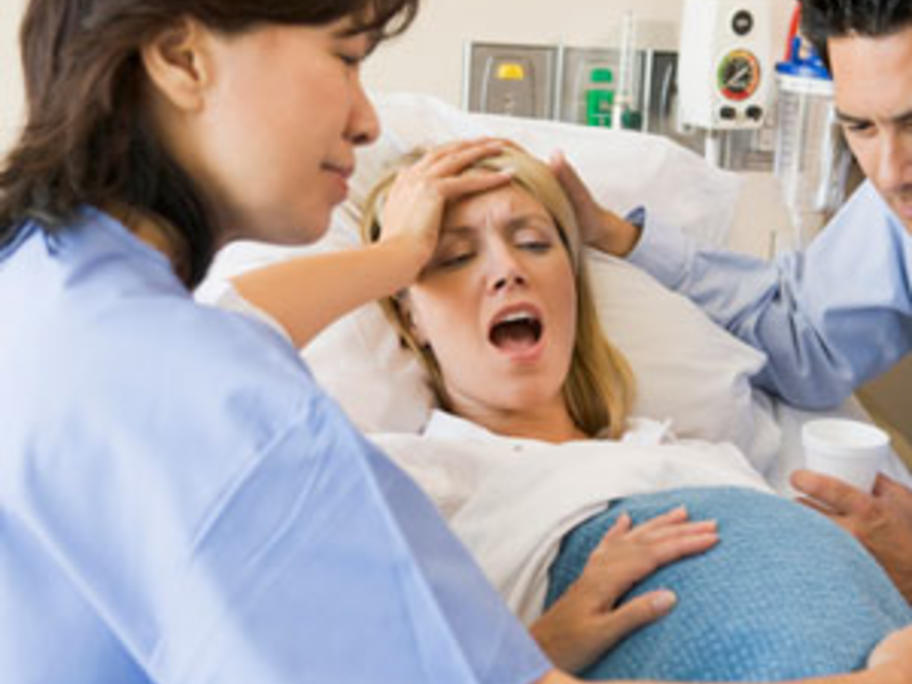 One school of thought is that the difference is largely driven by the higher number of older women in the private system with more risk factors while another argues that private patients are simply “too posh to push”.

But findings from three consecutive surveys of more than 14,000 Queensland women show that neither is the