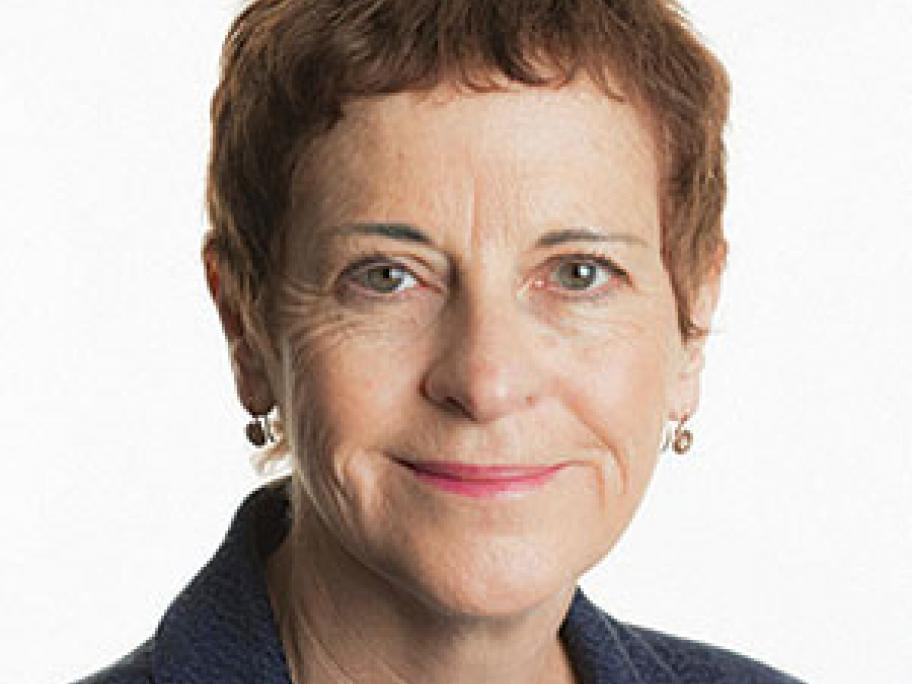 The not-for-profit is currently tasked with promoting quality prescribing.

But there is a heated debate about its activities after it emerged last week it had set up a commercial subsidiary called VentureWise, which has organised a GP education program with $214,000 from drug company giant GSK.