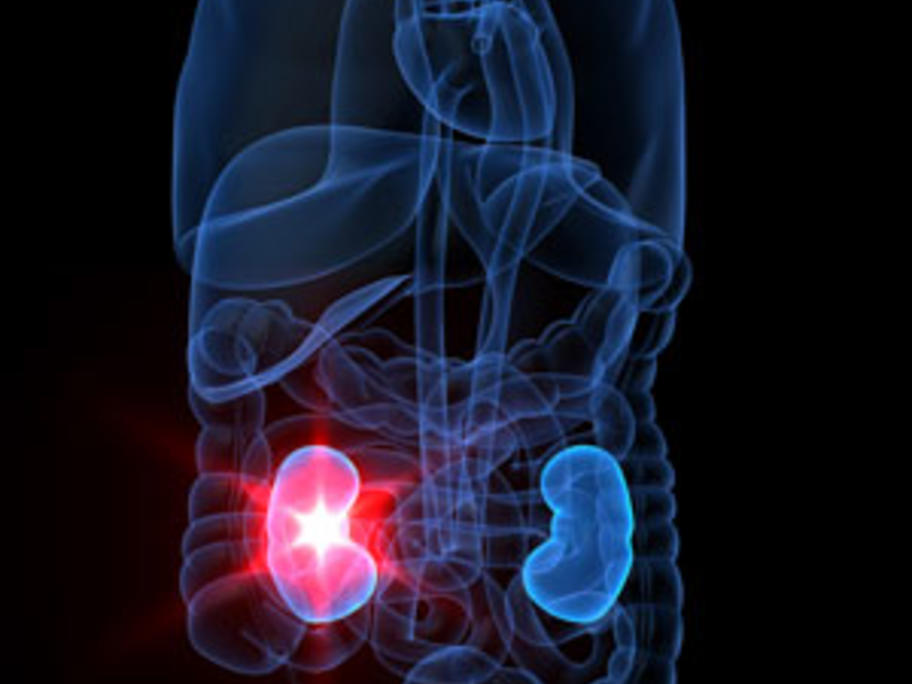 The study of half a million hypertensive patients in UK general practice found that combining an NSAID with two antihypertensives increased the risk of kidney injury requiring hospitalisation by 31%, over an average of six years.

The risk was highest during the first 30 days of triple therapy, when patients were 82% more likely