NSAID use may raise risk of atrial fibrillation

It's a reminder to prescribe the drugs with caution

People who take NSAIDs may be increasing their risk of developing atrial fibrillation (AF), a Taiwanese case-control study shows. 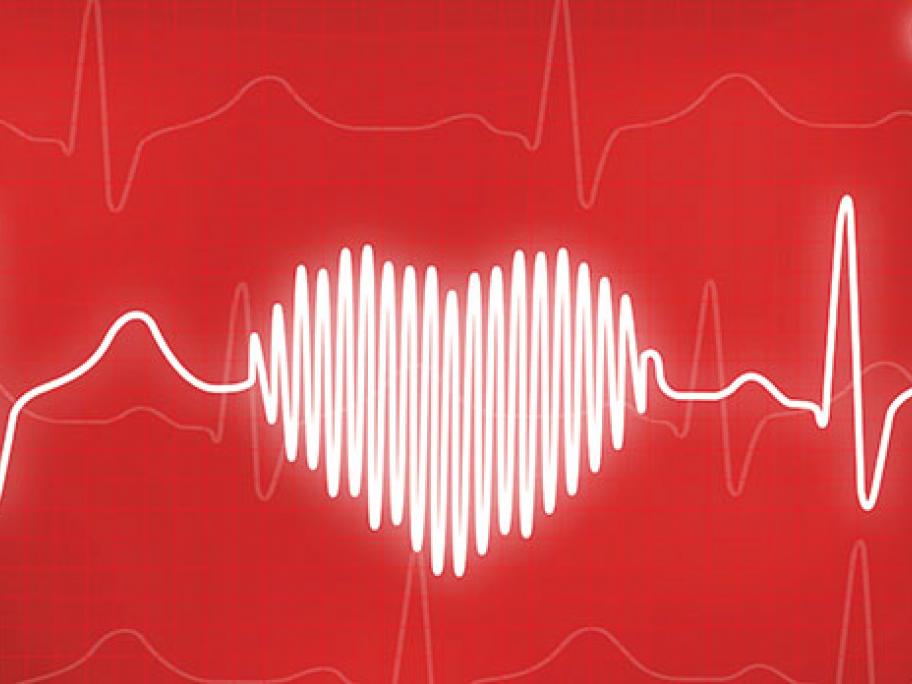 Comparing 28,500 people aged over 45 with incident AF with matched controls who did not acquire the condition, the authors showed use of NSAIDs raised the risk of atrial fibrillation by 18%.

The data, from a health insurance database, was for three separate years – 2000, 2005 and 2010 – with all three yielding similar results, lending support to the findings, the authors said.

However, no dose-related response to NSAIDs