NSAIDs risky even years after MI

GPs are being warned against prescribing NSAIDs to patients who have had an MI as they increase the risk of death even years after the coronary event, a study finds. 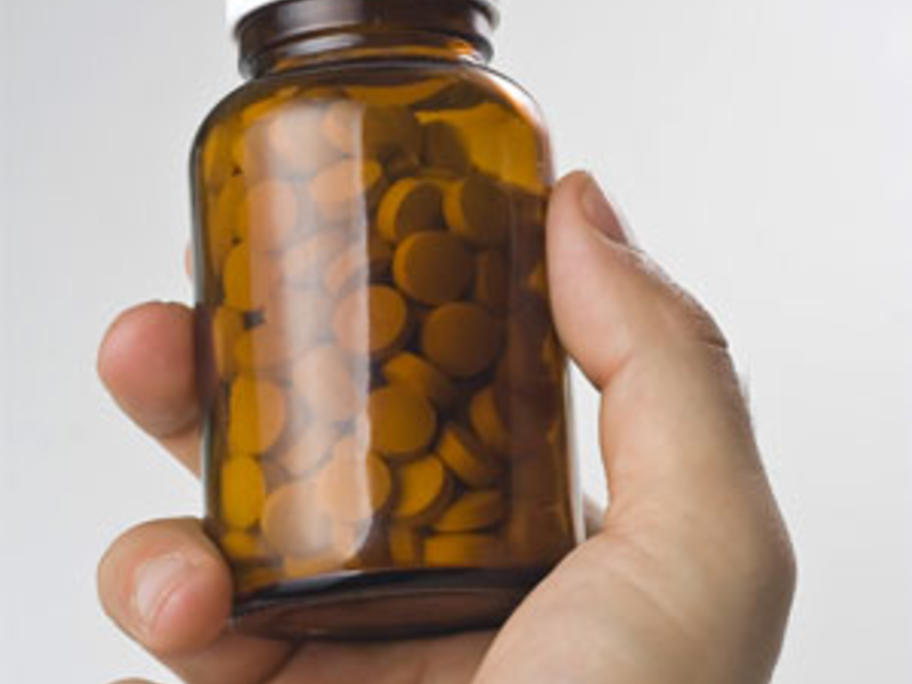 The results of a Danish national study of 99,000 people are so striking that the authors have called for the over-the-counter availability of nonselective NSAIDs to be reconsidered.