An obstetrician accused of calling a patient a slut and telling another "you have just given birth to a family of haemorrhoids" has been cleared of making rude comments. 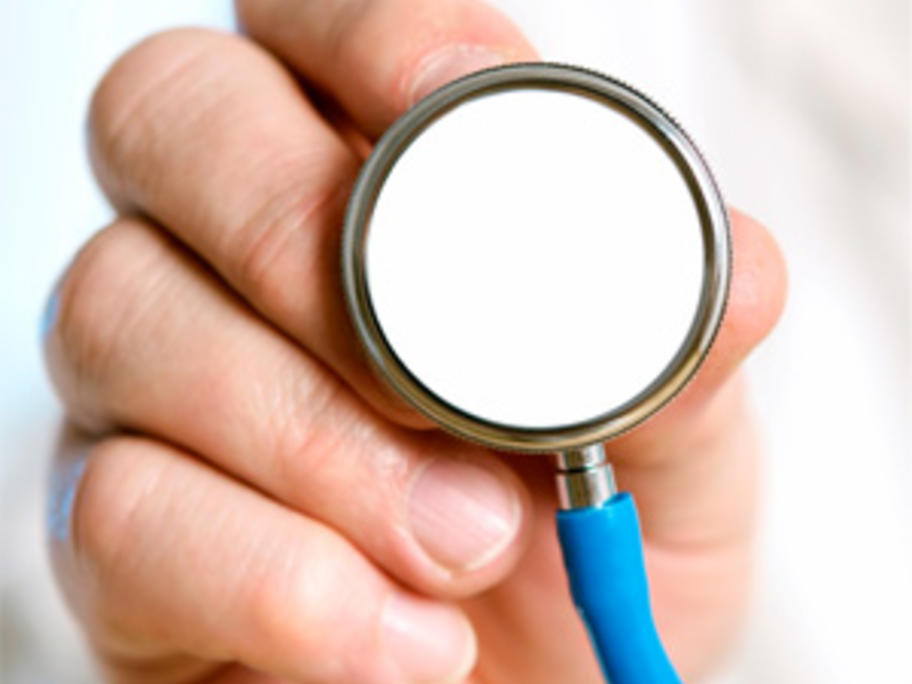 The NSW Medical Tribunal also found Czech-trained Roman Hasil's behaviour, which included drink-driving offences and downing a six-pack of beer in a hospital carpark, did not make him unfit to practise medicine.

But the 56-year-old could be struck off for his inability to practise medicine after sustaining a brain injury.