The NSW Government has pledged its support for the introduction of pharmacist-delivered immunisations across the state. 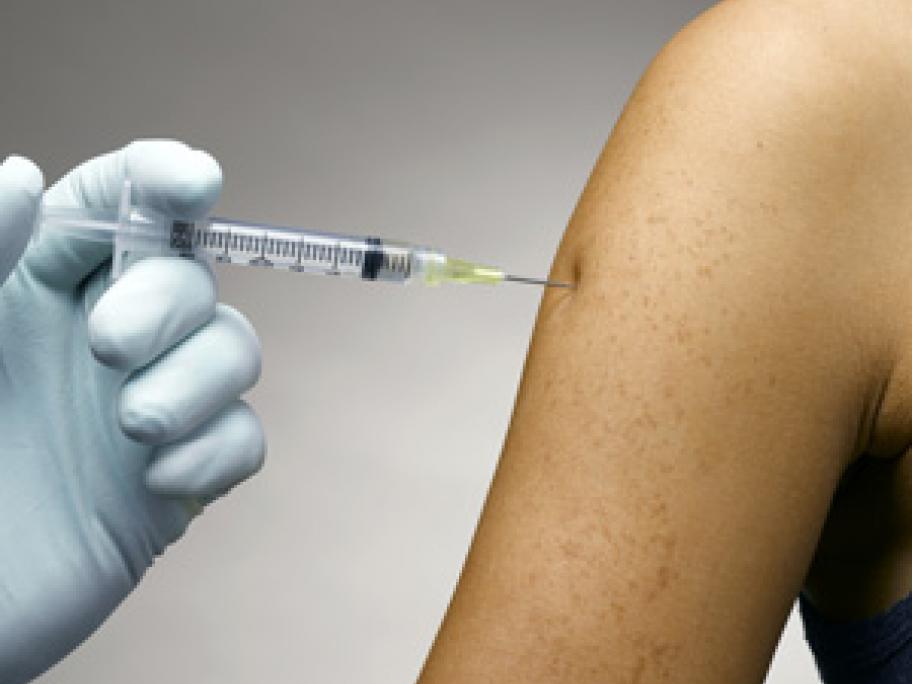 The event was hosted by Parliamentary Secretary for Regional and Rural Health Melinda Pavey at NSW Parliament House in Sydney, and also featured a presentation from Shadow Minister for Health Walter Secord.