NSW Premier Mike Baird says he is proud of the crackdown on alcohol-fuelled violence in Sydney and doesn't plan on "watering down" Sydney's lockout laws. 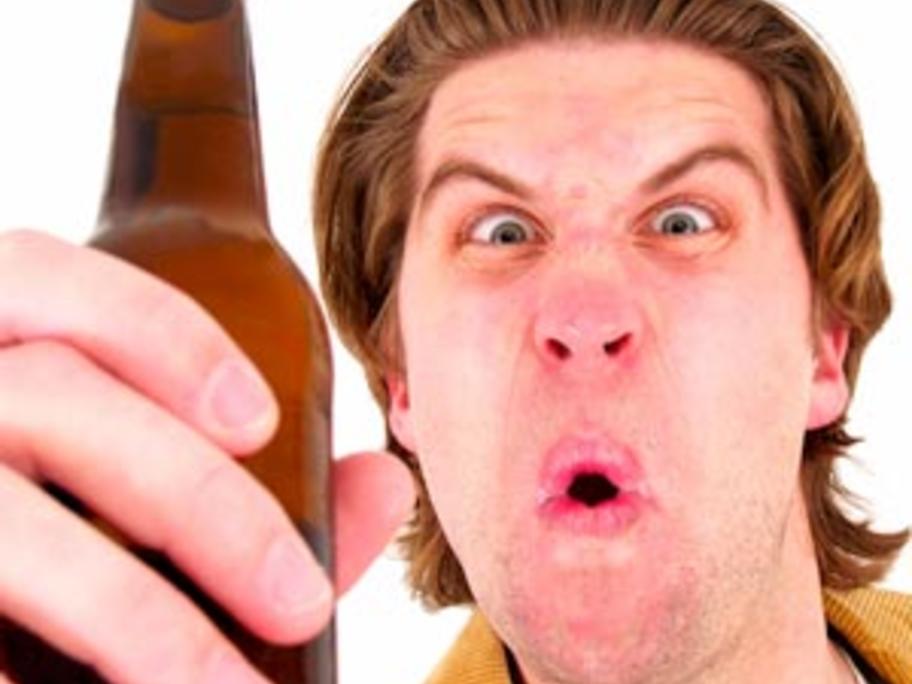 This follows an outcry from doctors and others about a suggestion by acting Premier Troy Grant that there would be an early review of the laws.

The apparent back-track sparked claims the government was buckling to the alcohol lobby.

Mr Baird, who has just returned from India, does not intend to reverse or water down the lockout laws, he said in a statement to Fairfax Media.