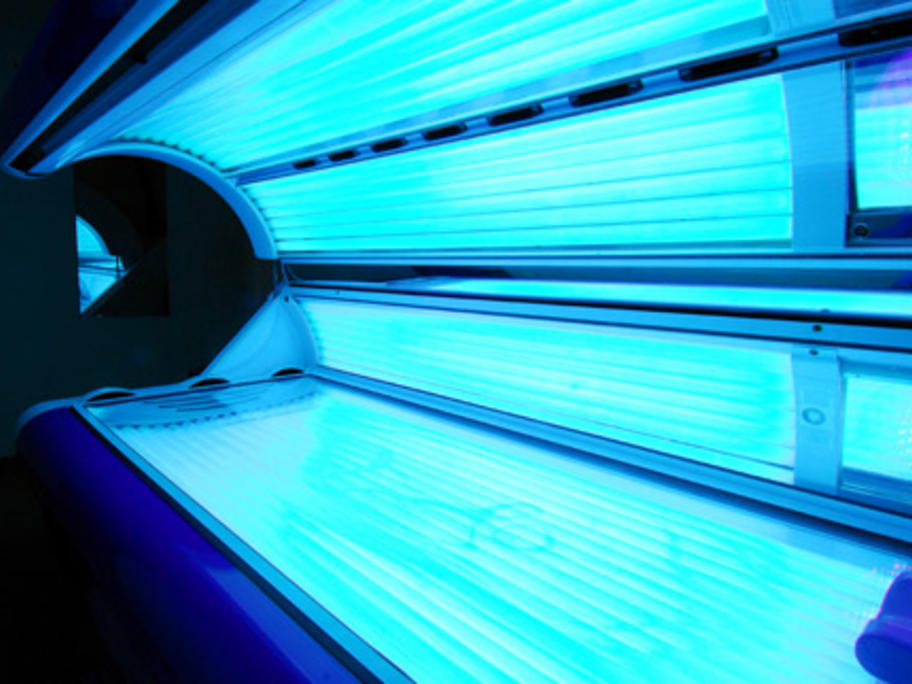 The government cited the International Agency for Research on Cancer, which recently upgraded its classification on solariums to “carcinogenic to humans” – the same rating for asbestos.