Doctors are crucial to breaking the “closed” world of juvenile detention in the NT, where youngsters are being physically and mentally abused, says the man who exposed the Don Dale Youth Detention Centre scandal. 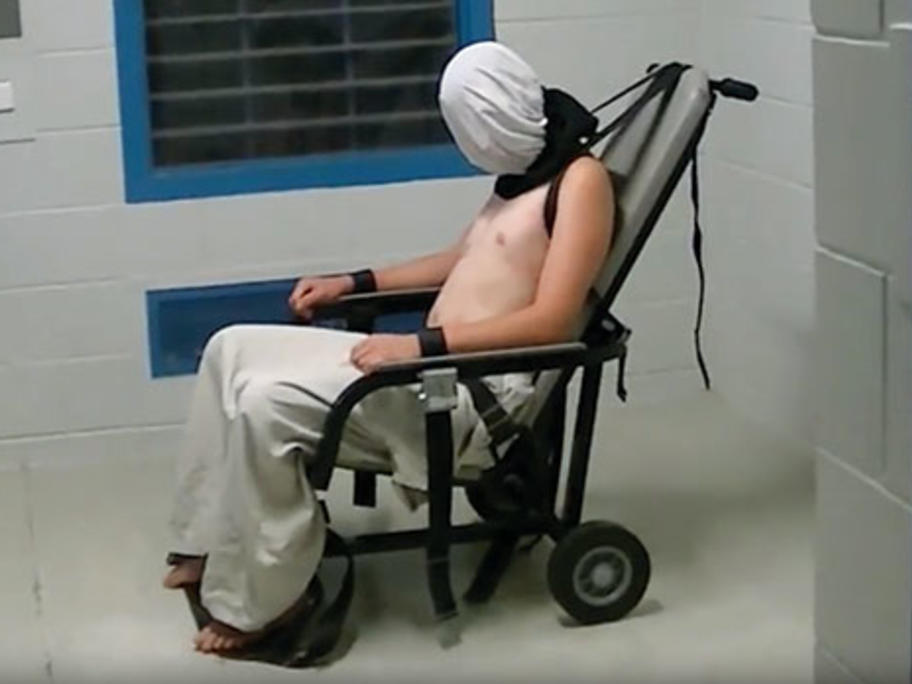 Dr Howard Bath (PhD) investigated the notorious facility just days after six youths in solitary confinement were tear-gassed by guards, with some of them later shackled to restraint chairs and placed in spit hoods.