Pharmacy remuneration through the 6CPA reaches $2.6 billion
By Heather Saxena

There are more pharmacies competing for a shrinking share of the PBS pie, with government expenditure down $367 million in the 12 months to end of June 2018 compared with the previous year. 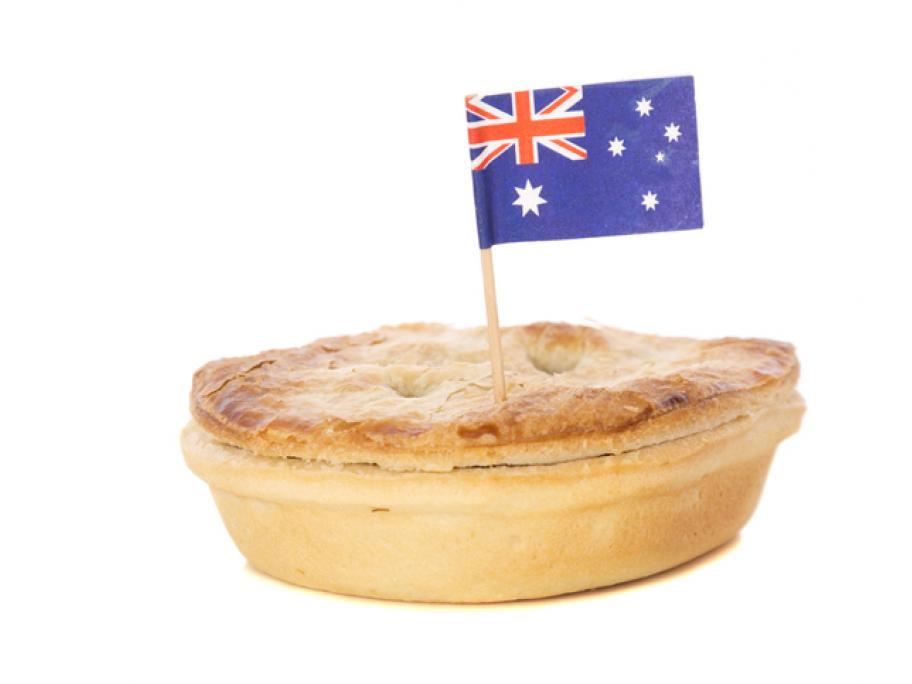 The drop in prescription remuneration was partly cushioned by a nearly $90 million increase in administration, handling and infrastructure fees.

Here are 12 other important points from the review: