Nurofen customers to share in $3.5m after class action

People who bought a range of Nurofen products between 2011 and 2015 could be entitled to a slice of a $3.5 million settlement after it was targeted by a major class action suit. 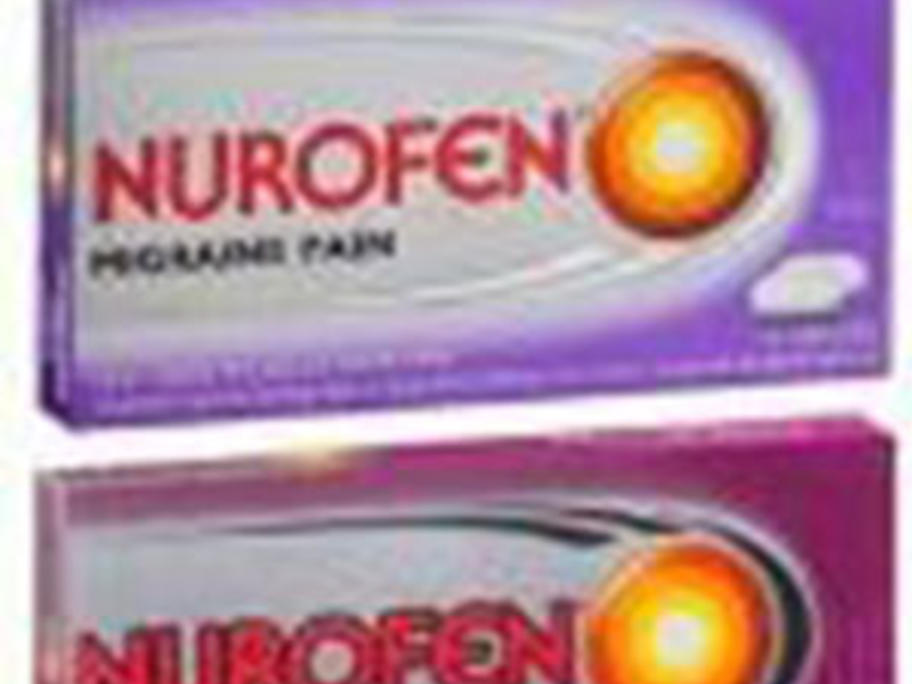 The cash will be shared among customers who bought Nurofen's "Specific Pain Range" by an independent party.

Anyone who bought the products between January 2011 and December 2015 can then register for payment.

The company sold an estimated 5.9 million units of the products at 8500 outlets