A nurse who teamed up with an unregistered former GP with borderline personality disorder to provide alternative cancer treatments has been found guilty of professional misconduct. 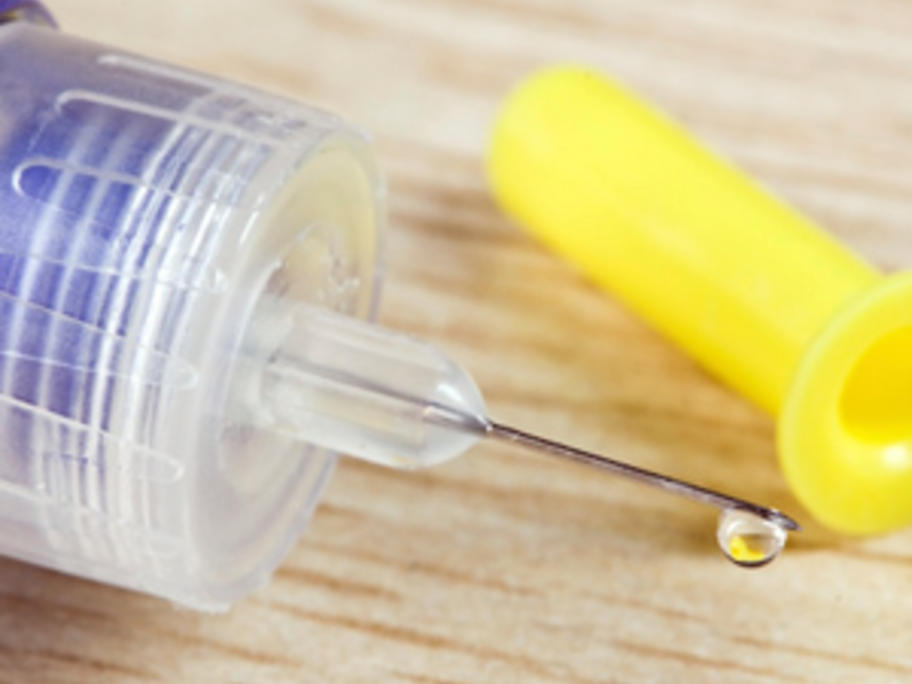 The experienced Sydney nurse, Nola Fraser, 51, became interested in the alternative treatments in 2008 after her brother was diagnosed with stage IV non-Hodgkin’s lymphoma but did not establish a rapport with his oncologist.

Ms Fraser sought help from Dr Chitoor Krisnan, a former GP who had recently completed a two-week course in Italy on an alternative chemotherapy treatment called