A nurse who was fired after an elderly patient with a history of delirium complained she had been slapped has won a court battle to get her job back. 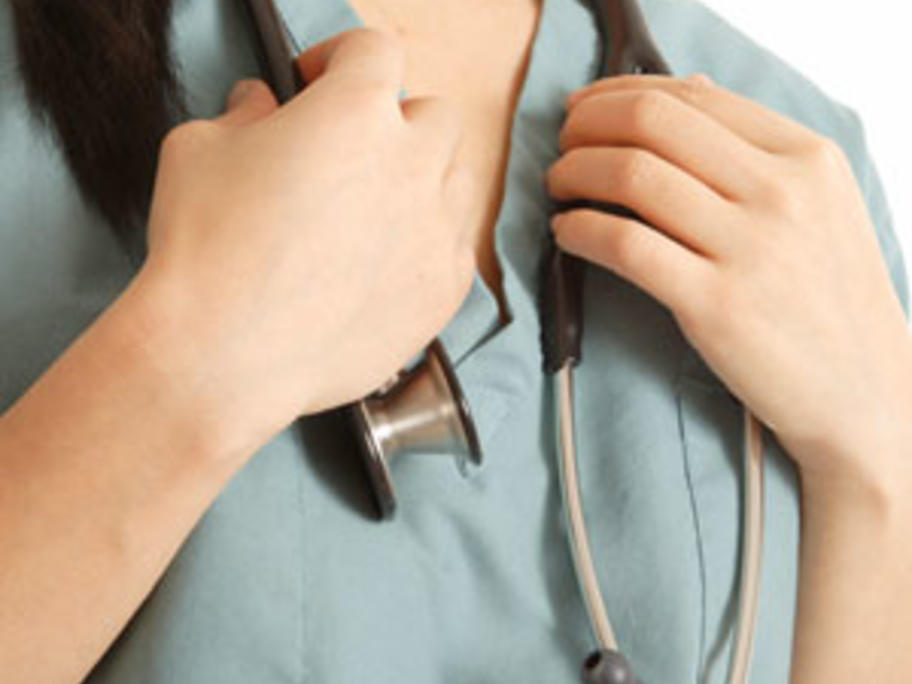 Nurse Eveon Rosten was working night shift at Kempsey Hospital, on NSW's north coast, in February 2013 when she repeatedly helped a 96-year-old patient with a bladder infection and diarrhoea to the toilet.

The elderly patient, who had a documented history of confusion and intermittent delirium, called loudly through the night for her daughter to assist her to the toilet, even after she was informed her daughter had