A nurse has been suspended for six months after being secretly filmed saying "stop being dramatic ... you're not going to collapse" to an elderly patient who died an hour later. 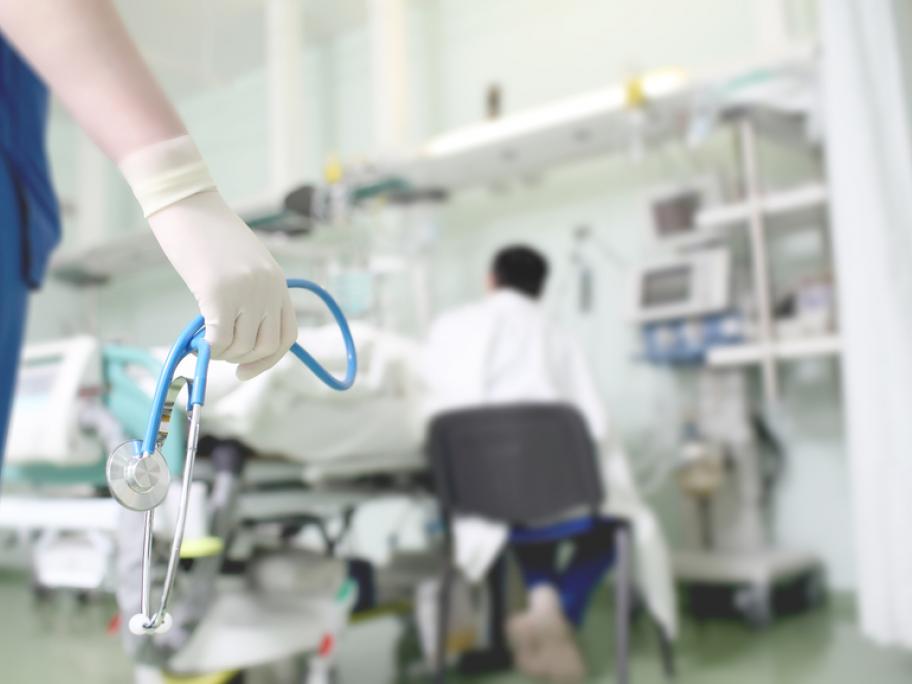 Five days post-knee surgery, the man repeatedly complained of cramping, pain, nausea and fatigue the night of his death in February 2017.

Ignored, he made a request about 9pm for a