Data was collected from the Study of Women, Infant Feeding and Type 2 Diabetes after GDM Pregnancy (Swift), a prospective cohort of 883 women diagnosed with GDM who delivered babies between 2008 and 2011 at hospitals in Northern California. 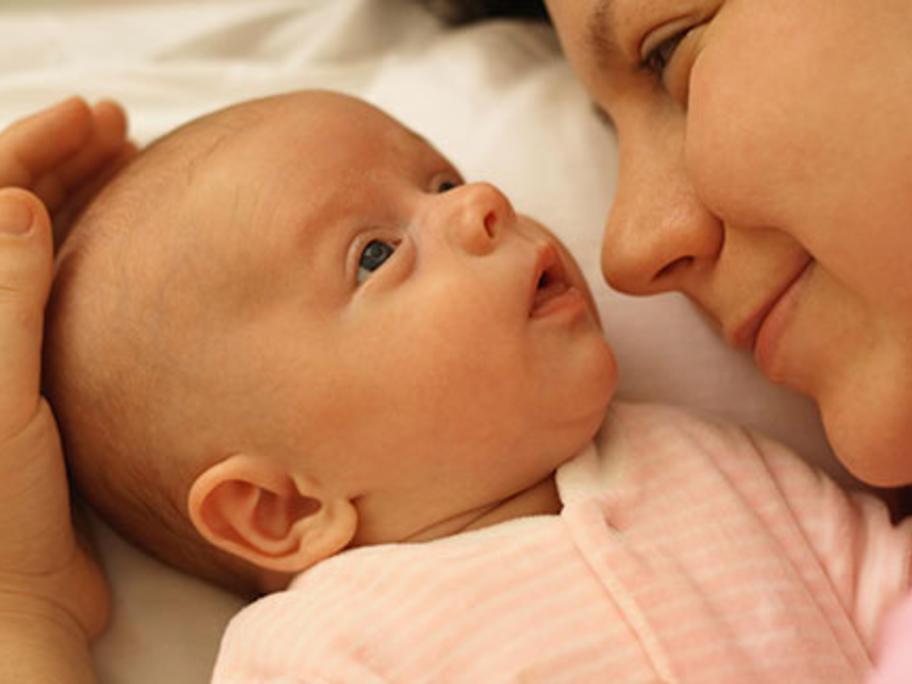 It found delayed lactation, defined as occurring more than 72 hours postpartum, was reported by 33% of women.

All participants had initiated breastfeeding and did not have diabetes at 6–8 weeks post-partum. Among the study