Obesity ages the brain by 10 years

Brains of overweight or obese adults look 10 years older than their lean counterparts, according to a new US study. 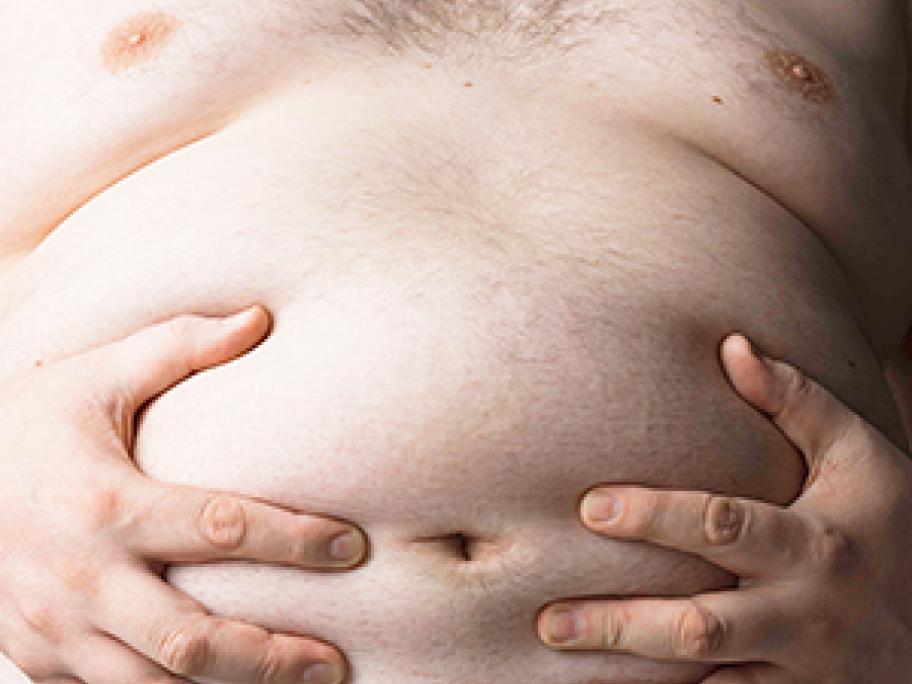 The brain naturally shrinks with age, but scientists in the US have found evidence to suggest obesity affects the onset and progression of brain ageing.

A team of scientists at the University of Cambridge studied data from more than 450 people aged 20 to 87 and found the brains of obese individuals display differences in white matter.