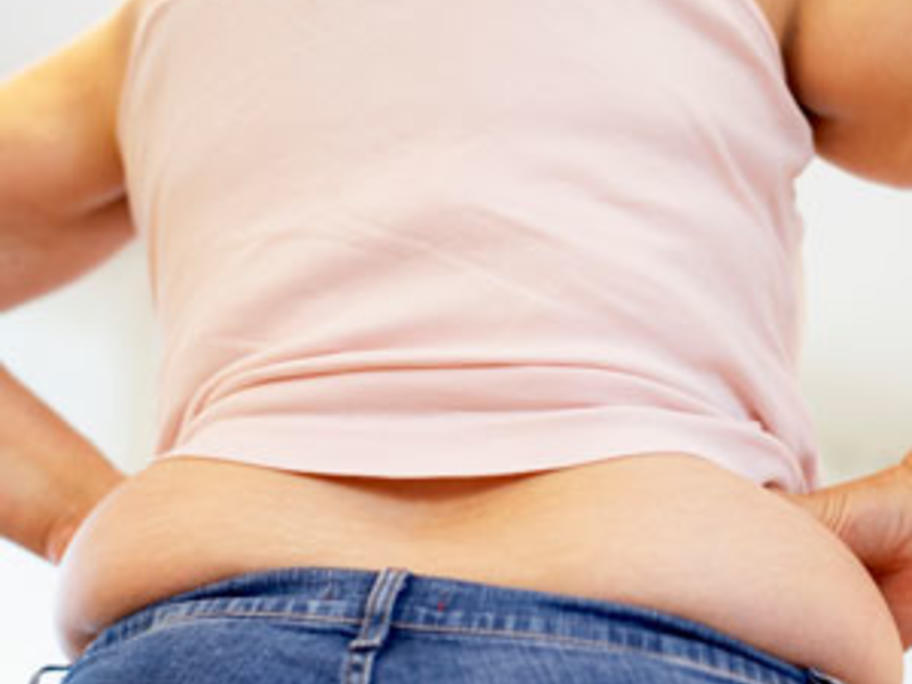 This obesity bias was similar to that found in students from other university faculties although non-health students were more likely to believe obese people lacked willpower.

Nonetheless, the study of just under 500 students showed those from the health faculties exhibited considerable amounts of both