The higher the BMI, the lower the chance of death post-ischaemic stroke: US study
By Heather Saxena

Carrying some extra weight could be a good thing when it comes to ischaemic stroke, according to a US study, which has found overweight and obese patients are more likely to survive than slim people. 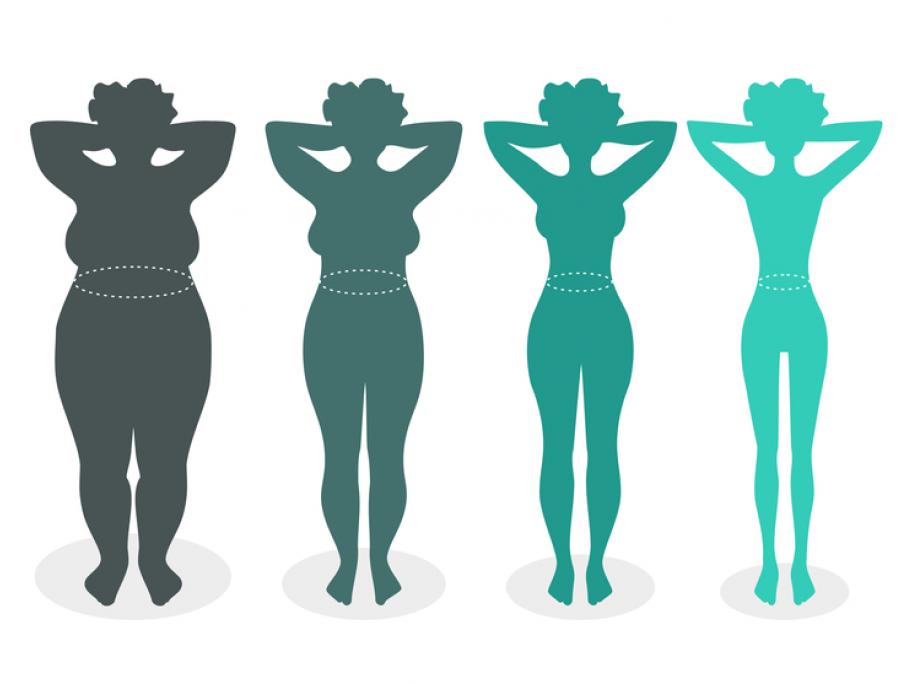 The researchers analysed data from more than 1000 patients to see if the obesity paradox theory — that being overweight is protective for older patients with some conditions — holds true for ischaemic stroke.

They followed the participants, with an average age of 71, for three months and found that the risk of death after a stroke increasingly reduced across the normal weight through to the severely obese BMI categories.

Severely obese patients were 62% less likely to die than normal weight people post-stroke, according to the study that will be presented at the American Academy of Neurology’s Annual Meeting in Philadelphia in May.

Being overweight and obese had a 15% and 46% lower risk of death respectively when compared with outcomes for people in the normal weight range.

Underweight people were at the greatest risk, with a 67% greater chance of mortality compared with people of normal BMI, the researchers from the University of California Los Angeles reported.

“It was first noticed that carrying extra weight may play a role in survival for people who had suffered from kidney and heart disease, so we felt the need to investigate whether it also was tied to improved stroke survival,” said the study’s first author Dr Zuolu Liu.

“One possible explanation is that people who are overweight or obese may have a nutritional reserve that may help them survive during prolonged illness,” he said, adding that more research was needed.

The participants were enrolled in a wider acute stroke trial and were placed into one of five BMI categories: underweight, normal weight, overweight, obese and severely obese.

The researchers also found that elevated BMI was associated with decreased disability for most weight ranges but not for the severely obese.