Allegations of 'unethical practice' left the college with no choice, says president
By Geir O'Rourke

A major Australian medical college is deleting Facebook because of concerns about unethical handling of its users’ personal data. 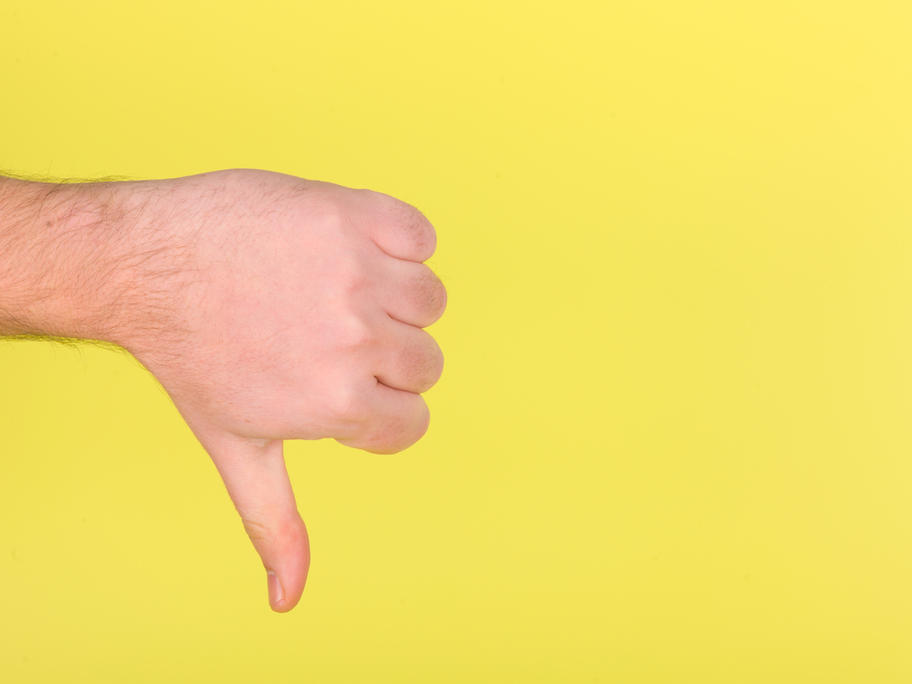 The Royal Australian and New Zealand College of Obstetricians and Gynaecologists says it will take down its Facebook page by the end of the day, in response to reports that the social media giant tried to acquire patient data from US hospitals and medical groups.