A Queensland woman's decision to have a fairy tattooed on her back almost turned into a medical nightmare when a crusty blob of ink showed up on a mammogram. 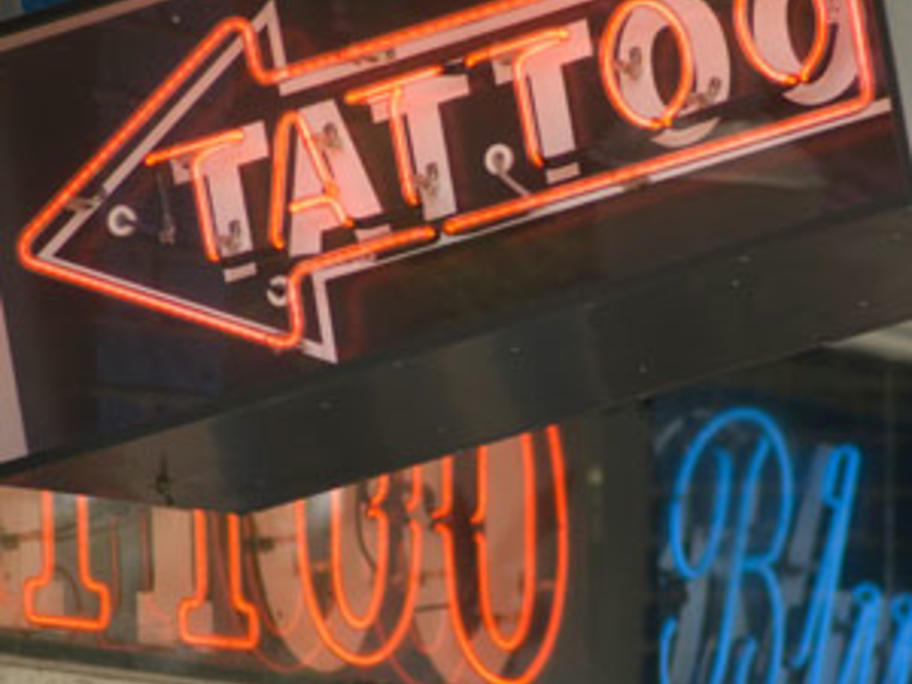 The 47-year-old woman was facing a potential diagnosis of metastatic breast cancer until further tests revealed her decade-old back tattoo was the culprit for the abnormal findings.

She was attending a routine BreastScreen Queensland appointment when two