A new study puts the focus back on the medical board's plan for competency checks on older doctors
By Antony Scholefield,
Paul Smith 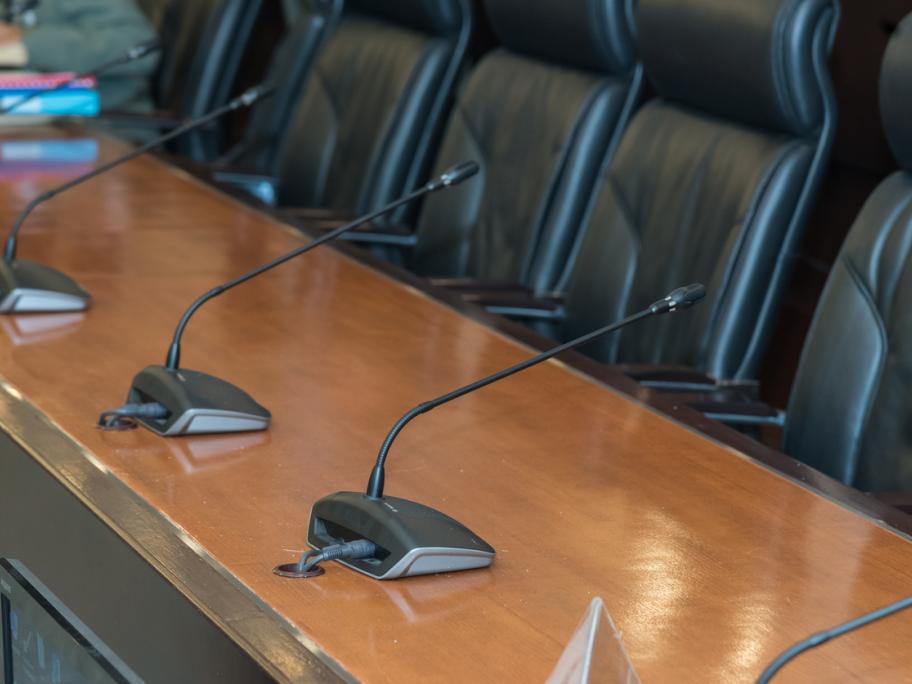 The research released this week follows the Medical Board of Australia’s declaration in November that it plans to screen older doctors every three years — a move some critics describe as age discrimination.