Stopping the HPV test after 55 leads to only 'incremental' differences in cancer risk in later life: study.
By Jocelyn Wright 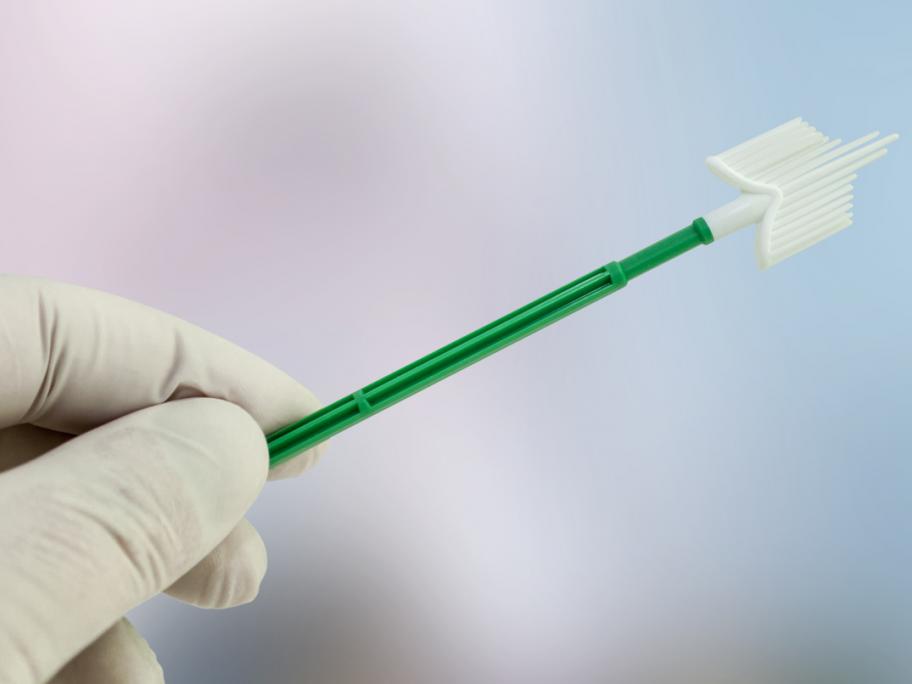 In Australia, women are invited to screen by the National Cervical Screening Program until they are 74.

The study, based on data from more than 200,000 women, showed that stopping at age 55 led to only “incremental” differences in cancer