The Fair Work Ombudsman has warned pharmacies not to underpay staff. 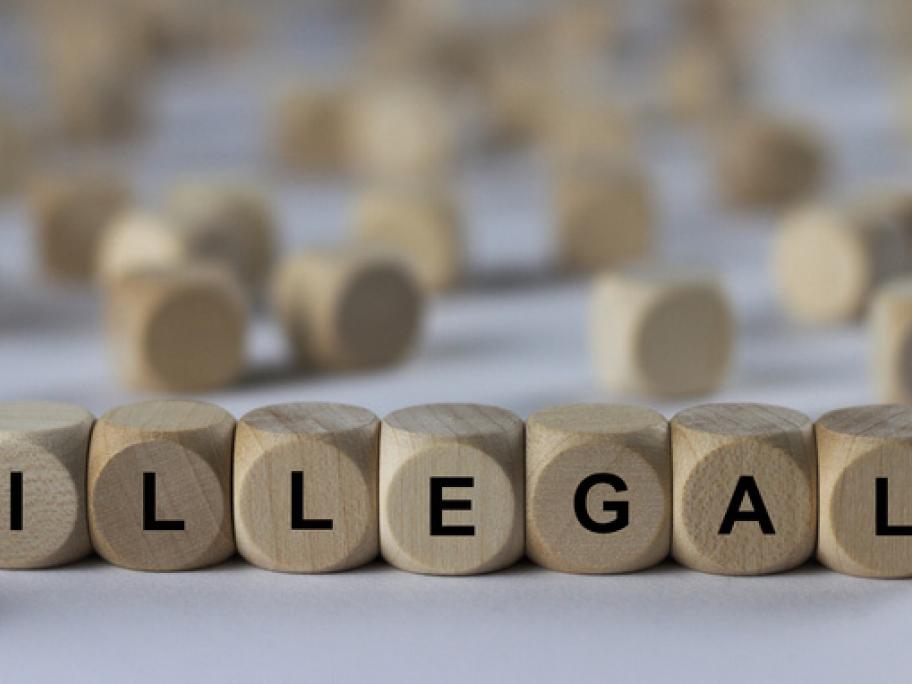 One was underpaid $62,000 over almost four years — equivalent to working 93 weeks without pay.

The Save and Deliver pharmacy owners underpaid the workers despite having been previously put on notice by the ombudsman over three previous allegations of underpayment by other pharmacy staff.