One in five lung cancer patients miss out on treatment: report

Almost a third of patients with lung cancer are not staged on diagnosis, and one in five miss out on treatment altogether, according to the Lung Foundation Australia. 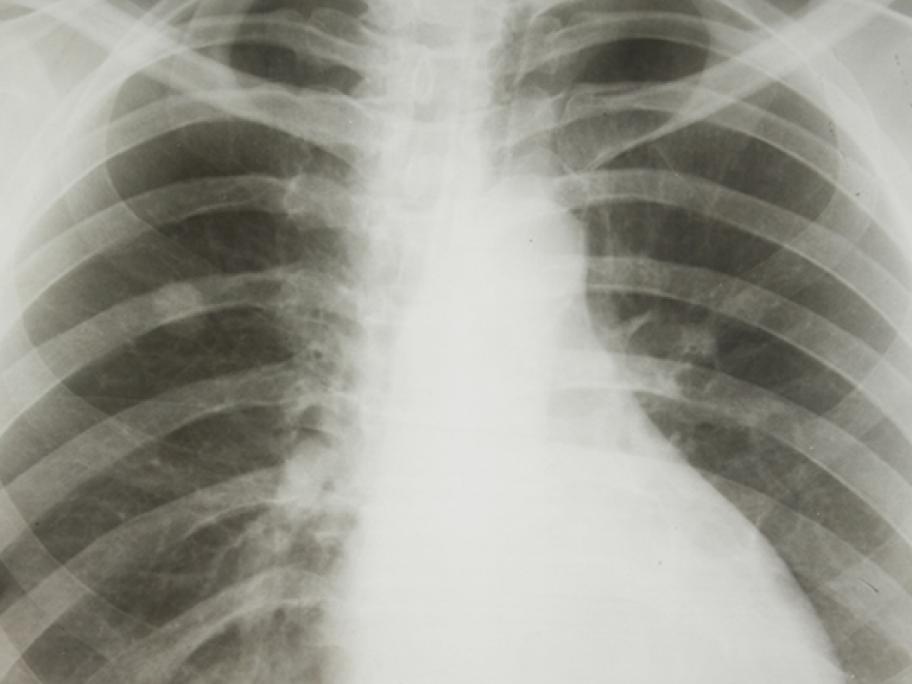 In a new report, Making Lung Cancer a Fair Fight: A Blueprint for Reform, the peak body revealed that delays in diagnosis were resulting in poorer outcomes, with 28% of patients not knowing the stage of their cancer when diagnosed.