One Nation jabs itself in the foot 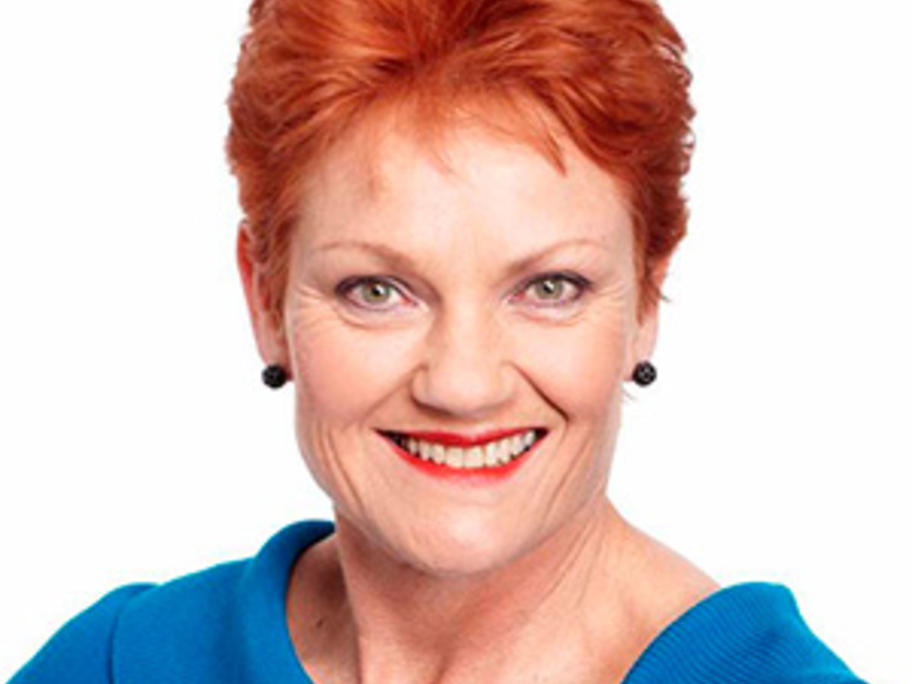 Senator Hanson (pictured) has said the federal government's No Jab No Pay policy is a "dictatorship" and that parents should "do their research" into vaccines.

Mr Dickson came out strongly against anti-vaccination campaigners in 2015 while he was still a member of the Liberal National party.

"Somehow, the anti-vaxxers have been alarmingly effective in planting seeds of