Community-acquired Clostridium difficile infections continue to rise and now represent one in six of all cases, figures show. 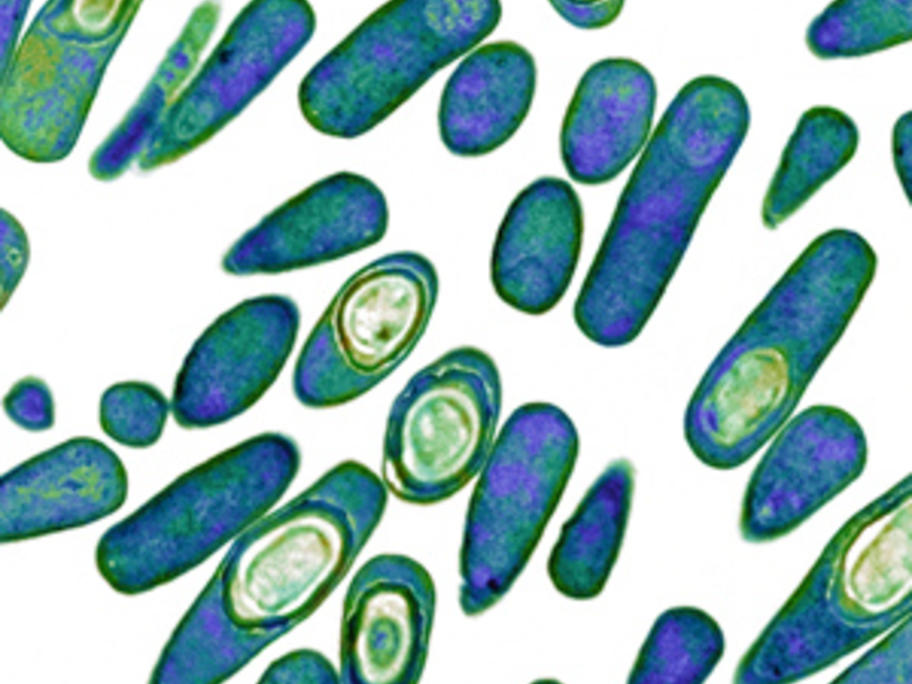 Data from the first six months of the Victorian surveillance program, which began in October 2010, show that out of 477 confirmed cases, 16% were acquired in the community.

A further 22% of C. difficile infections were hospital acquired but had community onset within four weeks of hospital discharge, according to a review