These are the first results to show the drug interrupts memory forming to curb cravings, authors say 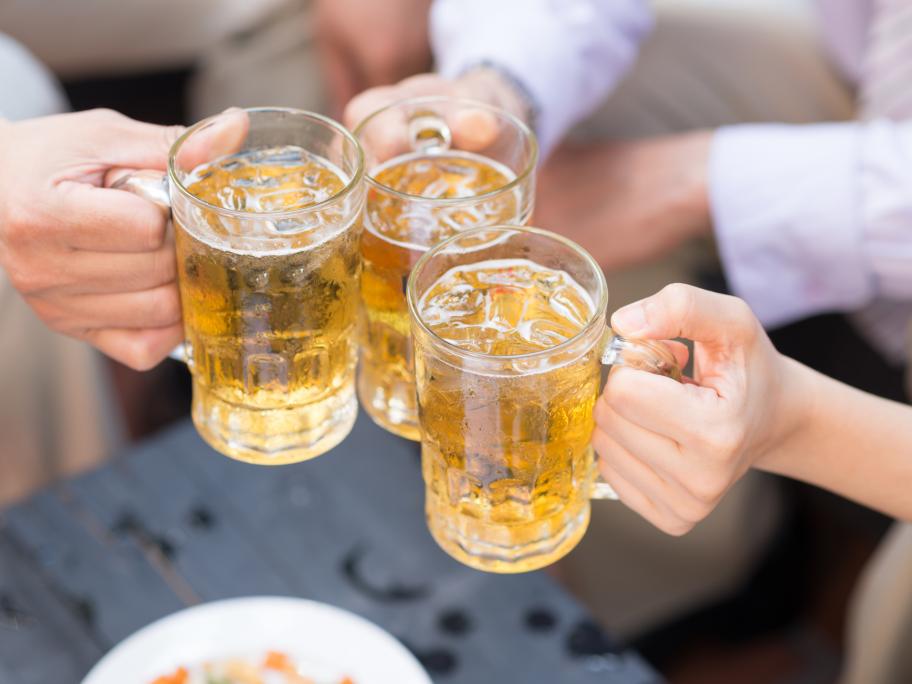 Drinkers given just one dose of IV ketamine at a critical time — straight after looking at pictures of beers and expecting a drink — showed a raft of changes at follow-up 10 days later.

Their weekly  alcohol consumption had fallen by nearly a quarter, they drank on four days, rather than six, in a week, and showed less urge to drink a beer when it was put in front of them