Opinion: Perhaps the RACGP should make PLANs for self-reflection 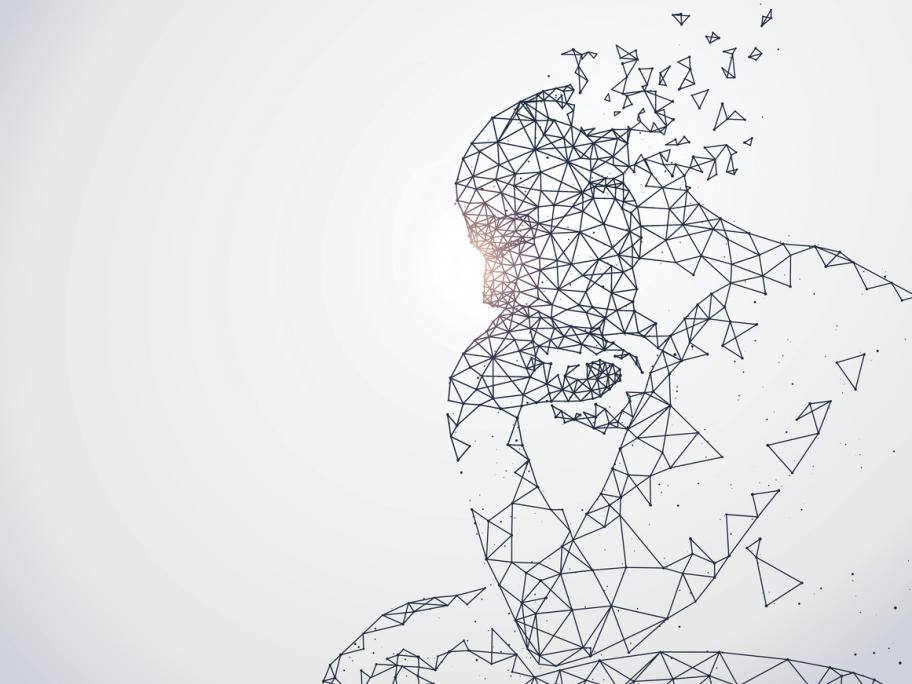 There had been no consultation with members and no indication that PLAN was coming. With weeks