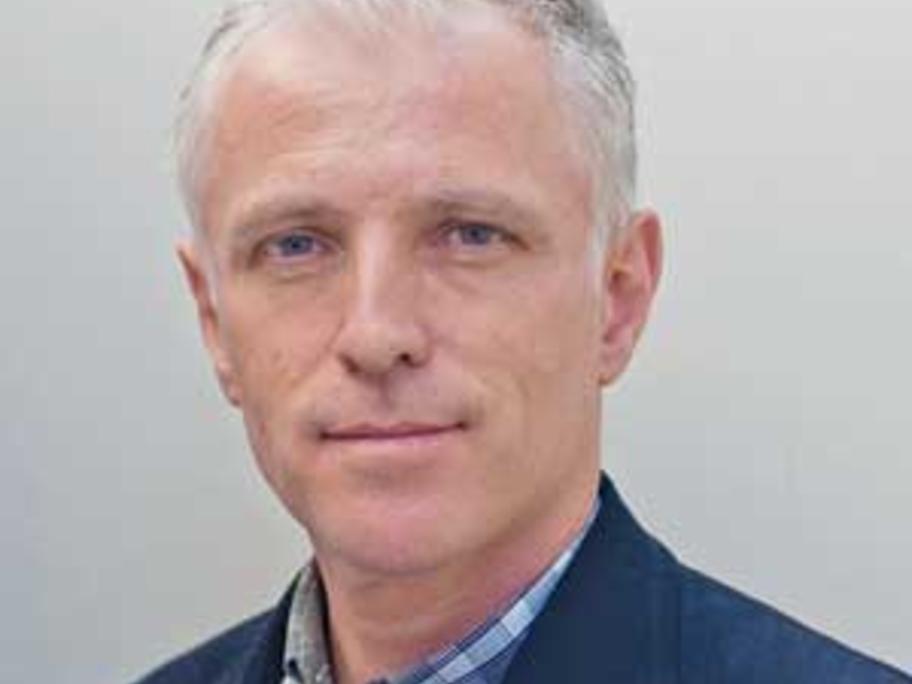 The antiviral sofosbuvir has been very effective in phase three trials, with recently reported viral clearance rates of of up to 100%, said GP Dr David Baker (pictured), who has been trialling the drug at his inner Sydney practice.

Adherence was also likely to be high because sofosbuvir is taken orally and has minimal side effects compared with the conventional therapies, which include injectable interferon and ribavarin, he said.