Women who take oral fluconazole during pregnancy have an increased risk of miscarriage, research suggests. 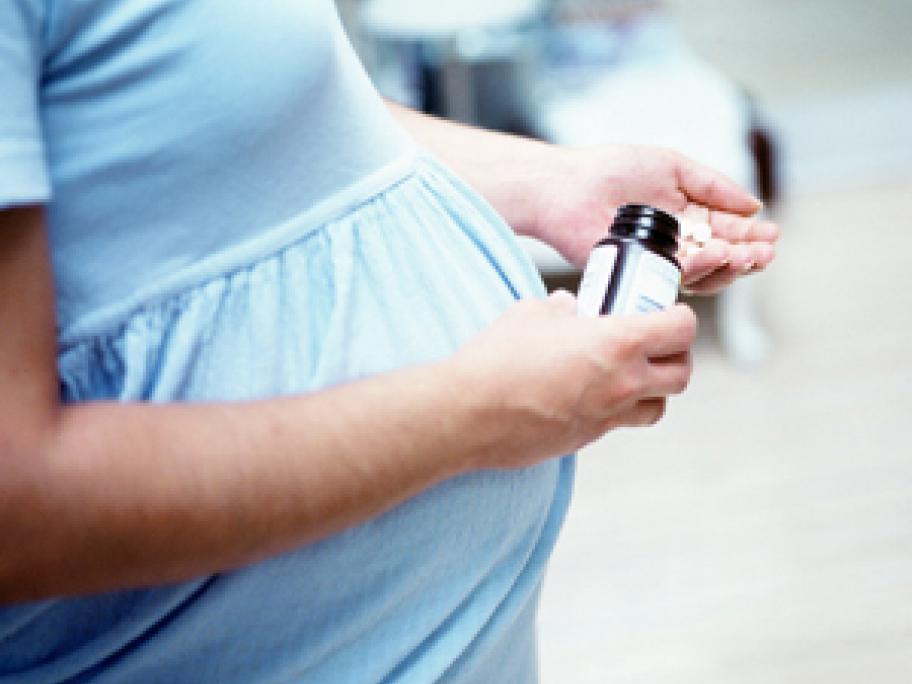