Australia's low organ donation rates have been put in the spotlight with the dramatic on-air resignation of Sunrise host David Koch from his position as chair of the Organ and Tissue Donation and Transplantation Authority Advisory Council. 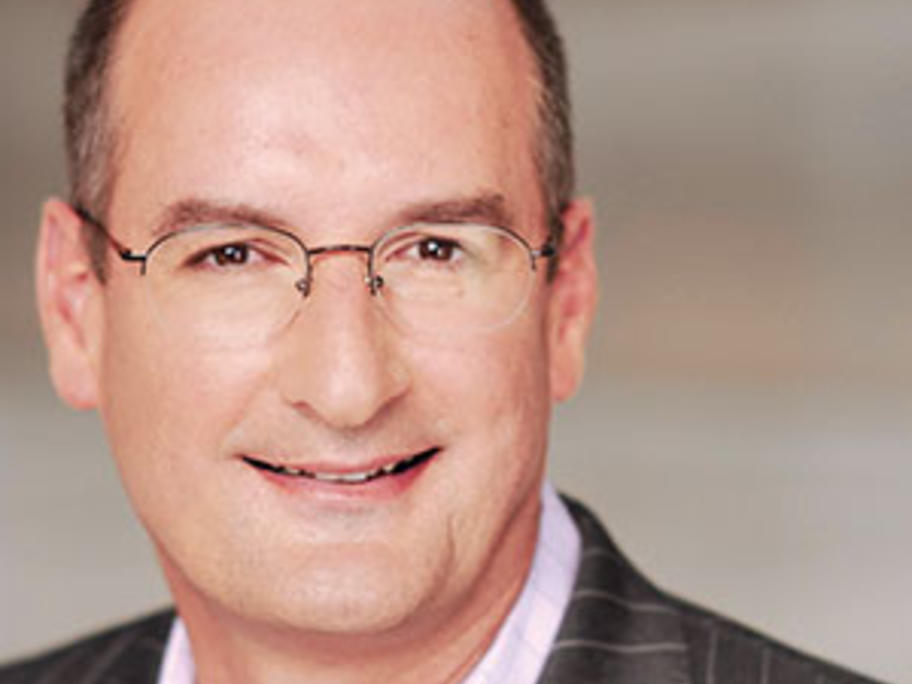 Koch (pictured) announced his resignation from the government advisory role on Wednesday morning in protest at what he said was lack of consultation by Assistant Health Minister Senator Fiona Nash over a new inquiry into organ donation rates.