The Federal Government is facing fresh criticism after figures revealed organ donations have declined since last year despite its pledging millions of dollars to boost donation rates. 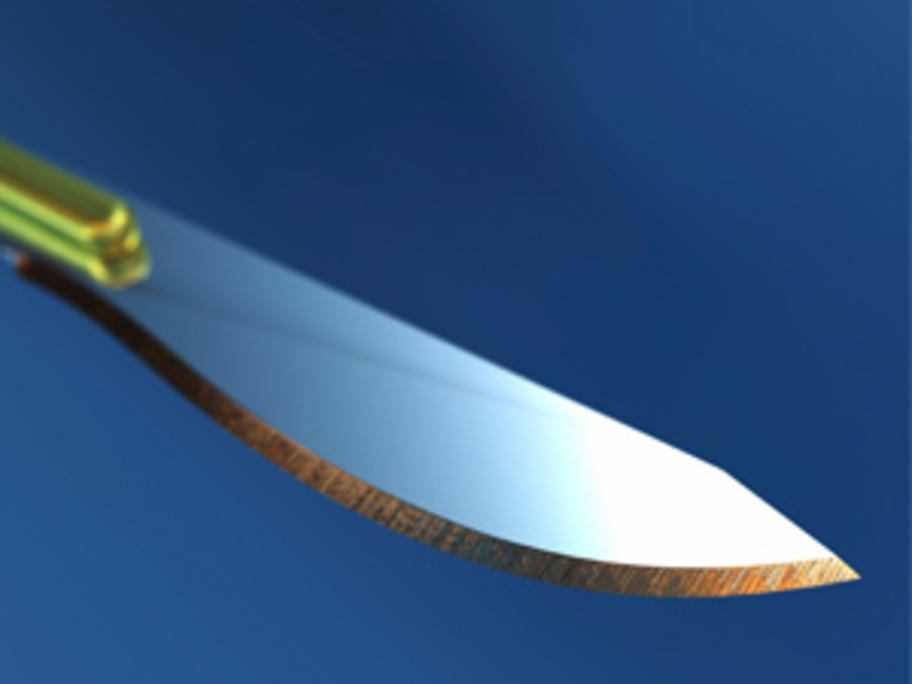 There were just 162 deceased organ donors in January to June this year, down from 168 over the same period in 2011, according to the latest scorecard from lobby group ShareLife.

Spokesman Dr Warwick Stening, a neurosurgeon at Sydney’s Prince of Wales Hospital, said real reform had not been delivered, despite the $151 million federal package announced in 2008 to