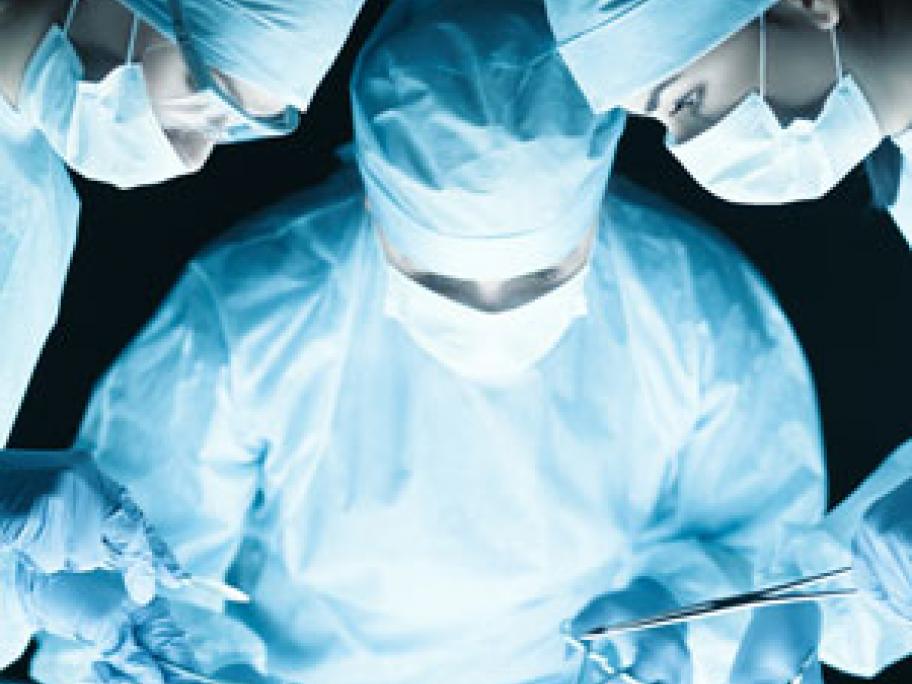 The number has almost doubled since January 2009 when the reform program began.

However, Mr Wyatt says while the review shows "sound progress is being made", much more needs to be done.