A Sydney man lost his vision after inhaling an increasingly popular recreational drug which is believed to intensify orgasm, neurologists report. 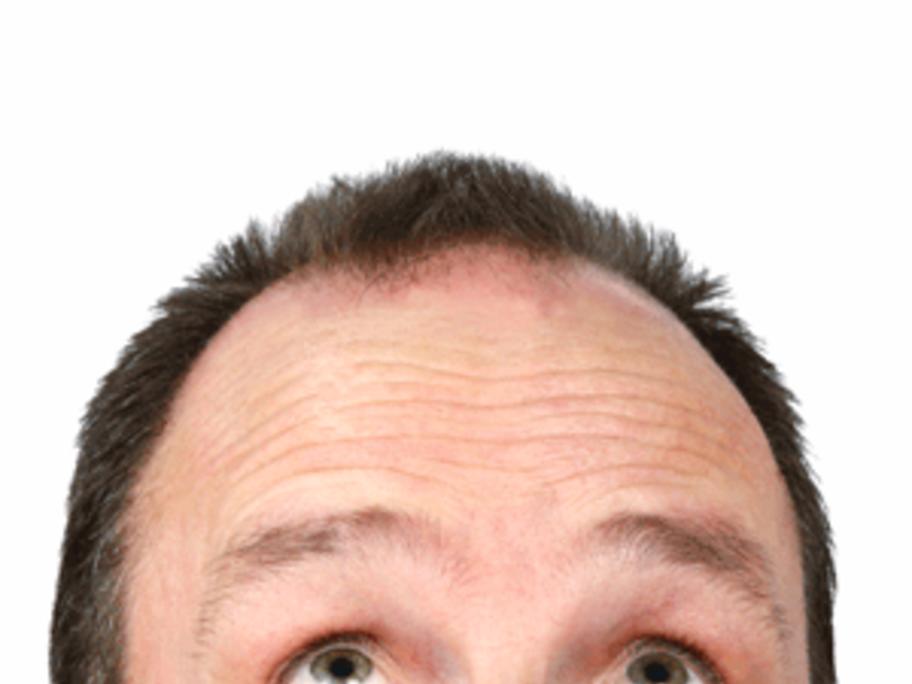 It is the first Australian case of vision loss due to ‘poppers' — the street name for amyl nitrite, which is popular in the male homosexual community.