Use of anti-osteoporosis drugs is in long-term decline despite aggressive marketing and easing of PBS restrictions, new figures show. 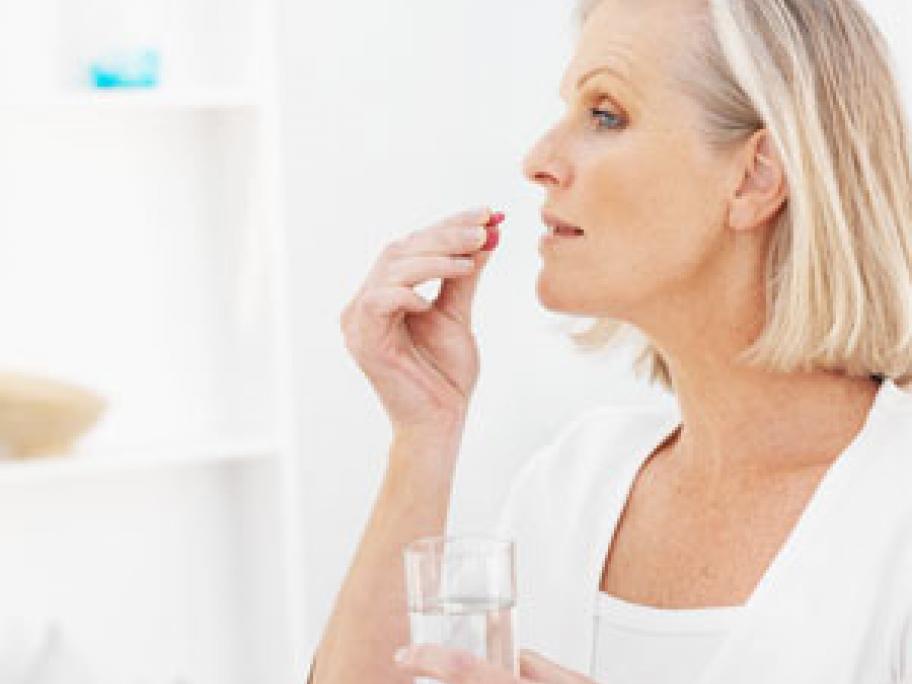 Concerns about osteonecrosis of the jaw with bisphosphonates and the need for ‘drug holidays' were the most likely explanations for the decline in Australia, said the researchers from the University of Queensland.

In a study of scripts issued to 4649 older women between 2002 and 2010, researchers found that anti-osteoporosis drug dispensing peaked in 2007 and then went into