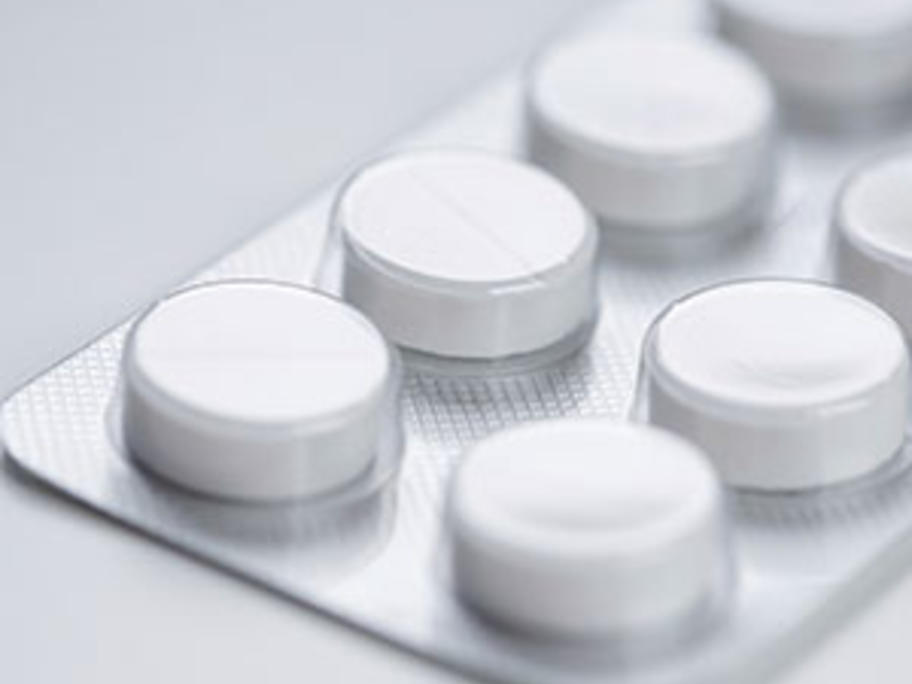 Speaking at a Senate hearing on Thursday, Adjunct Professor John Skerritt  said the deferral of the TGA's interim decision to reschedule codeine products would last until May 2016, when a final decision would be made.