'This is our lane': Doctors attack powerful gun lobby group

Australian doctors have joined an attack of America’s powerful pro-gun activist group after it warned “self-important, anti-gun doctors” who spoke out against gun violence to “stay in their lane”. 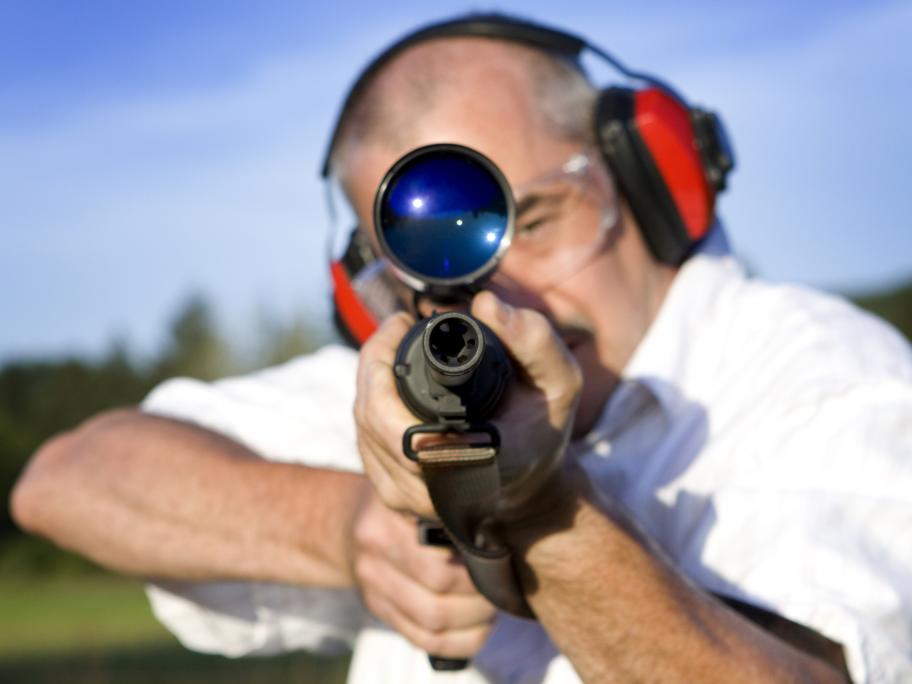