Out-of-pocket gap 'catastrophic' for too many

Some of the most vulnerable Australians face “catastrophic” burdens meeting out-of-pocket health care costs, a health economist has warned. 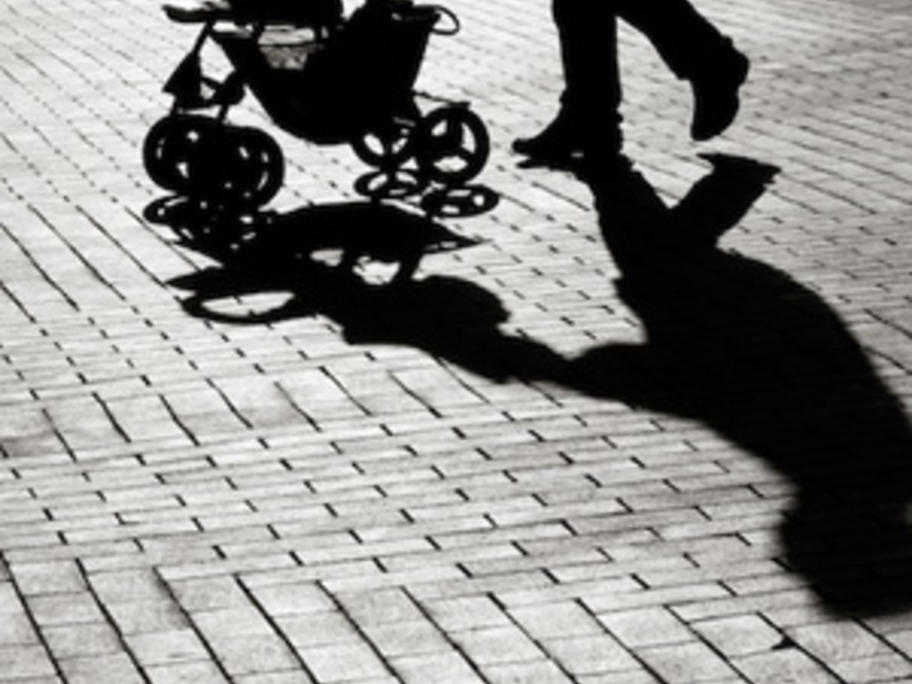 Australians had some of the world’s highest levels of medical costs.

Quoting figures from a Commonwealth Fund survey of 11 high income countries, Dr Jan said the incidence of out-of-pocket spending exceeding $US1000 in the previous year was 21