At least three Melbourne doctors are being investigated by AHPRA and the Victorian Department of Health after a video emerged of a GP boasting he had secretly helped 600 families avoid vaccinating their children. 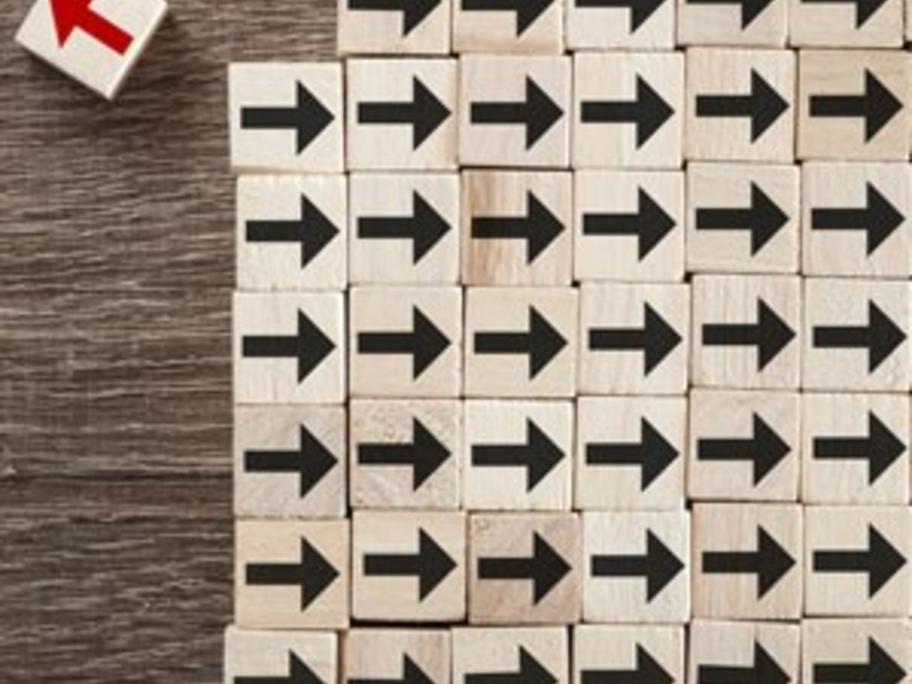 The Herald Sun reports they are part of an underground network of anti-vaccination doctors working to sidestep compulsory immunisations.

The video, posted to YouTube, shows Melbourne GP Dr John Piesse speaking at a screening of an anti-vaccination film earlier this month about his tactics for getting children out of compulsory