The planned new National Framework for Maternity Services is doomed to fail because crucial medical specialists such as obstetricians and GPs have not been involved in its development, says the AMA. 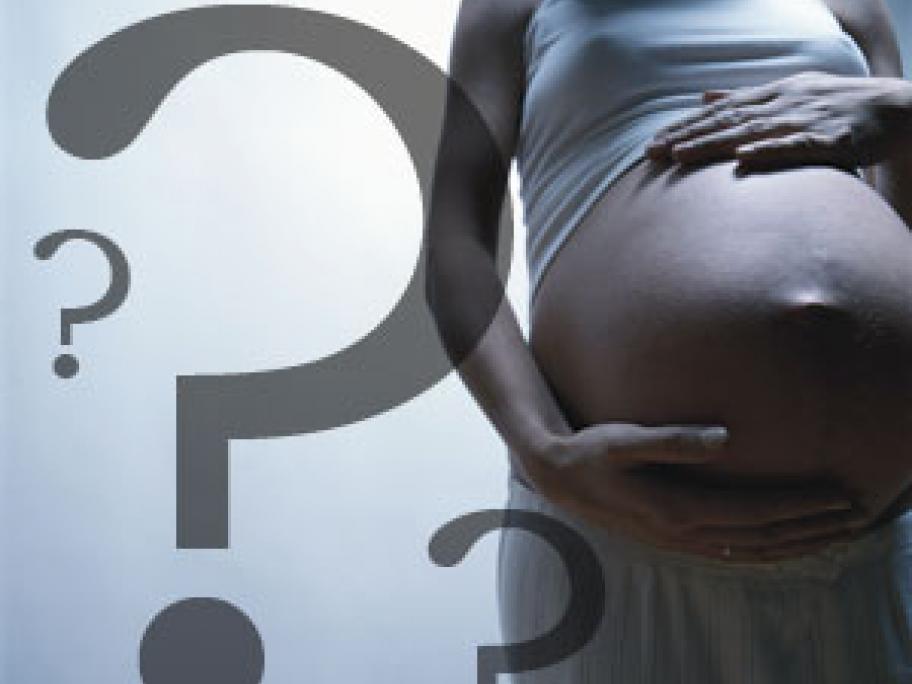 The doctors' group is critical of the decision to leave obstetricians and GPs out of the process, describing the move as “outrageous”.

“Not involving a single obstetrician in a 12-member group tasked with looking at maternity services is like conducting a law and order review without talking to the police,” says president Dr Michael Gannon, who notes that “not a single GP